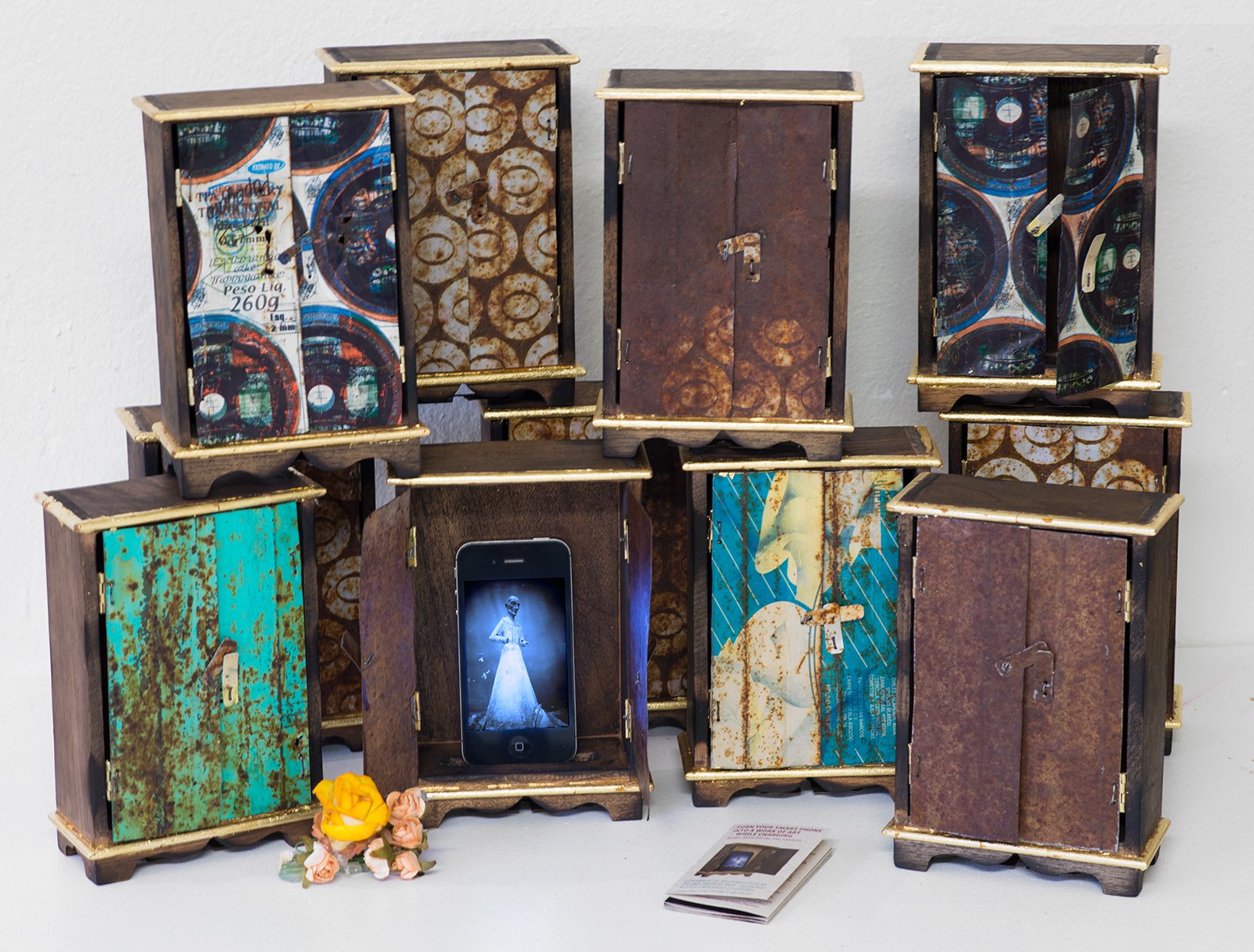 A small shrine prepared for charging smartphone built by the skilled artisans in Santa Ana Zegache, Oaxaca, Mexico. It is a venerative piece that includes a physical object (the shrine) as well as the virtual animation that comes with it. It can also work as a "burial site" for old laid-off smartphones. The Seven Nichos Animations are displayed on your smartphone as a web app.

As part of our ongoing project to create new forms of venerative art, Performing Pictures brings life to a set of decaying 17th-century Baroque statues from Oaxaca. Your shrine comes in the form of a nicho in which you place your phone while charging, together with a set of seven animations, made in collaboration with the artisans of Talleres Comunitarios de Santa Ana, Zegache in Mexico. When you buy the shrine, you will get a code so that you can download and install the 7 animations on your phone.

Each animation features one of the sculptures we found in an outbuilding near the church of Santa Ana. They had been set aside during the restoration and spent years lying in the dark before we brought them back into the scorching daylight. Using a pinhole camera with paper negatives, we took long exposure shots which gradually built up into the frames of stop-motion animation. The first animation in the set is Angelito who appears in the Amor es un lugar exhibition and in The Crossing of Two Lines. The literal meaning of Angelito is 'little messenger', so who could be more appropriate to watch over your phone as it sleeps?

The shrine can be wall-mounted or placed on a table and comes with full set-up instructions for iPhone and Android devices. Animations can be displayed with or without sound, as you choose.

The shrines are made in a limited edition of 50 shrines, and we still have some left – contact us@performingpictures.se if you want to get your hands on one. 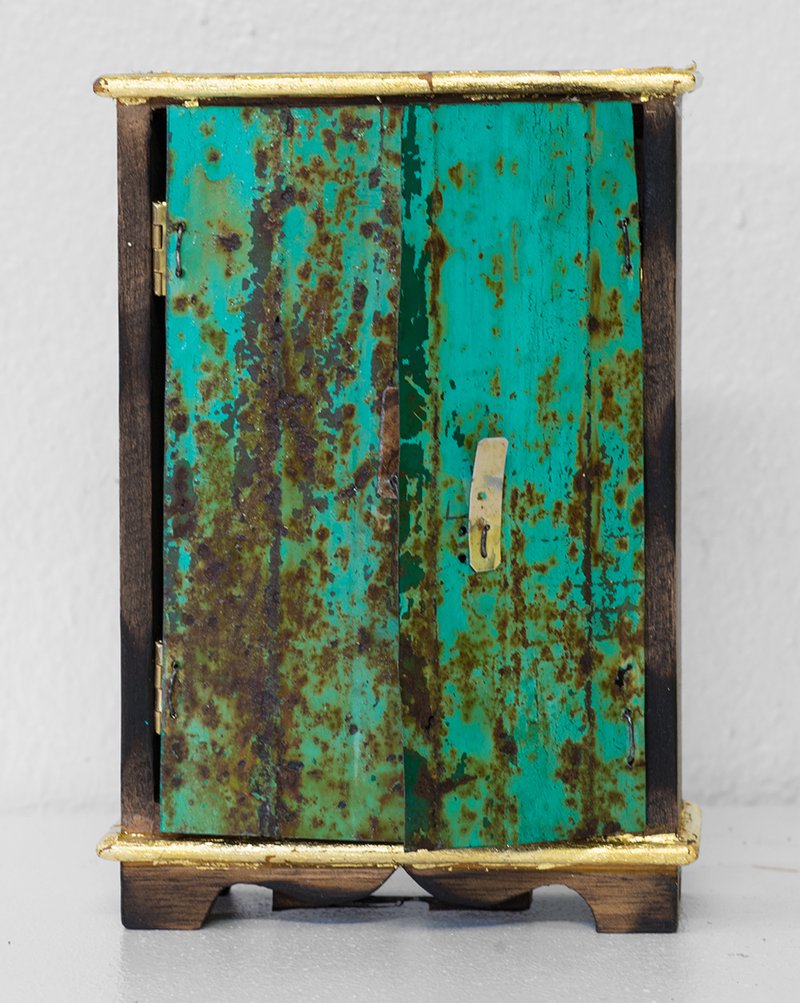 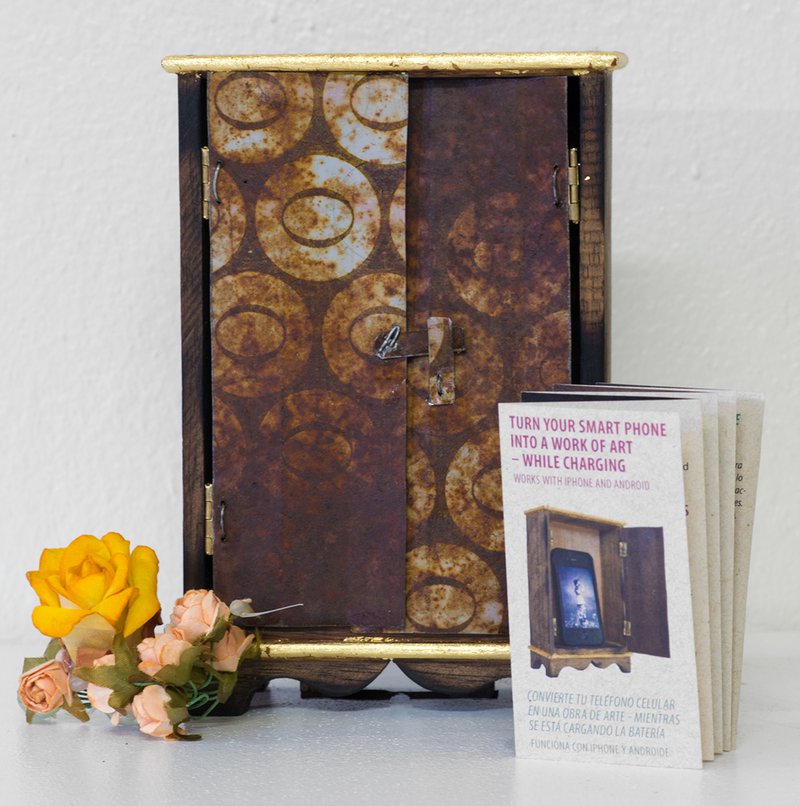 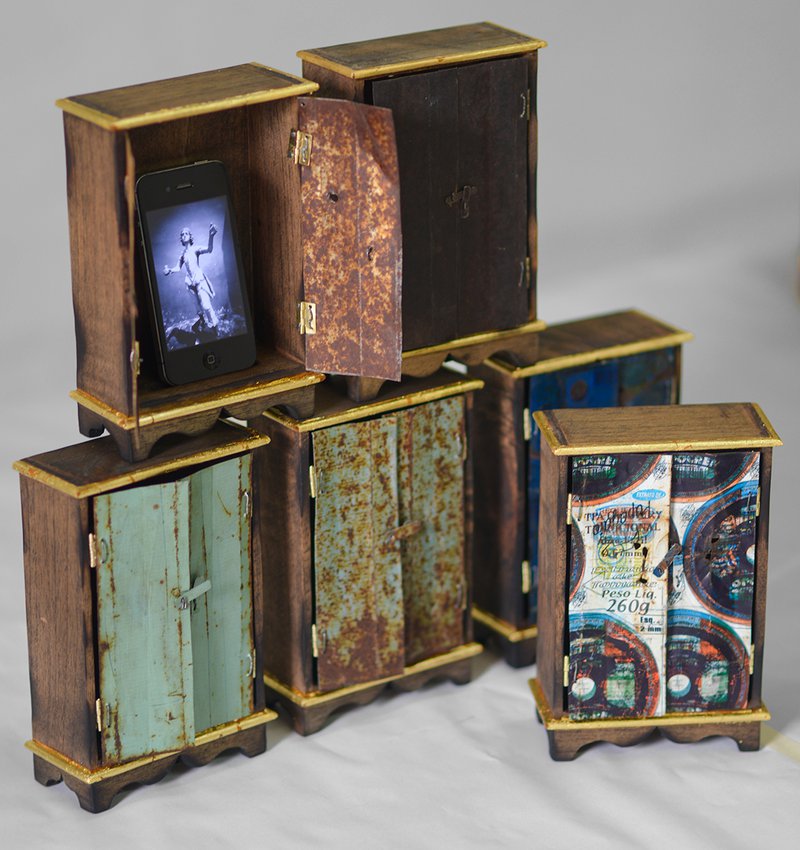 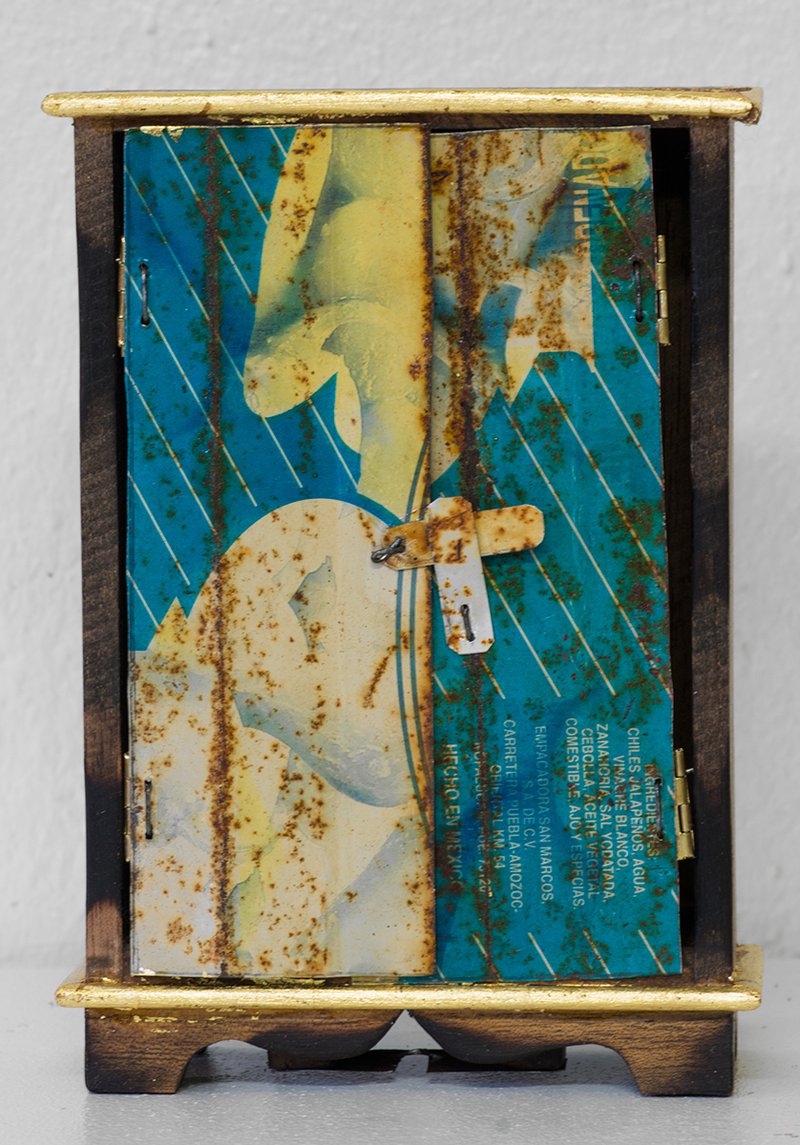 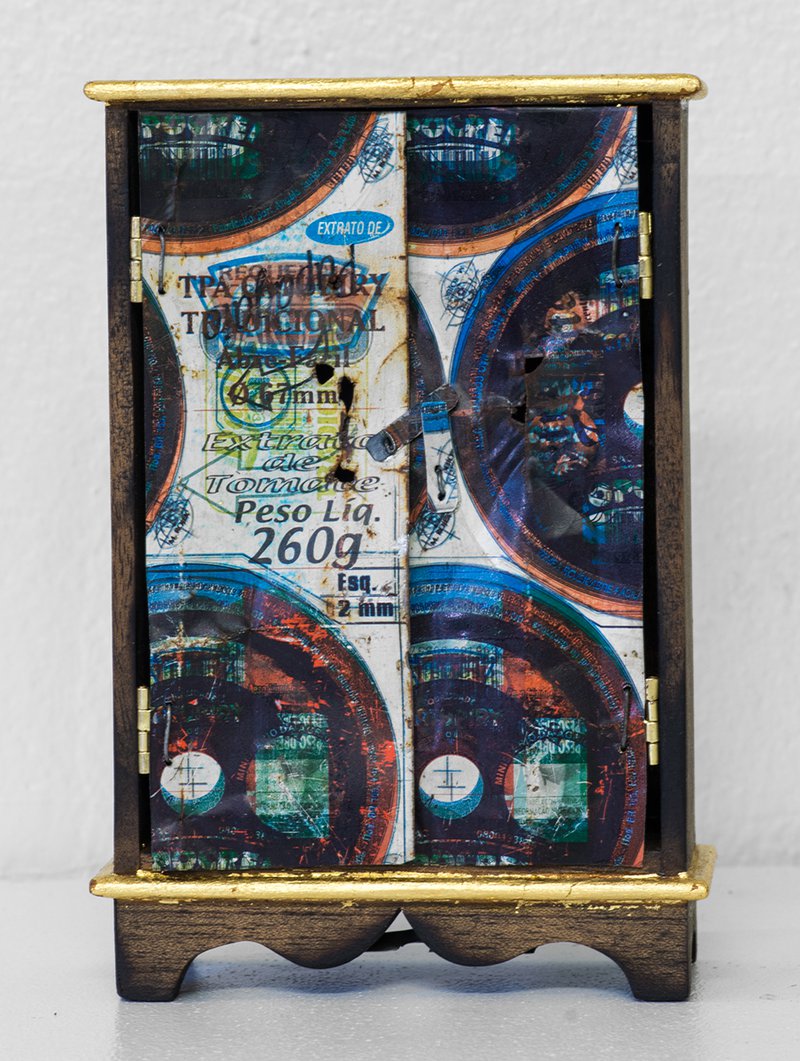 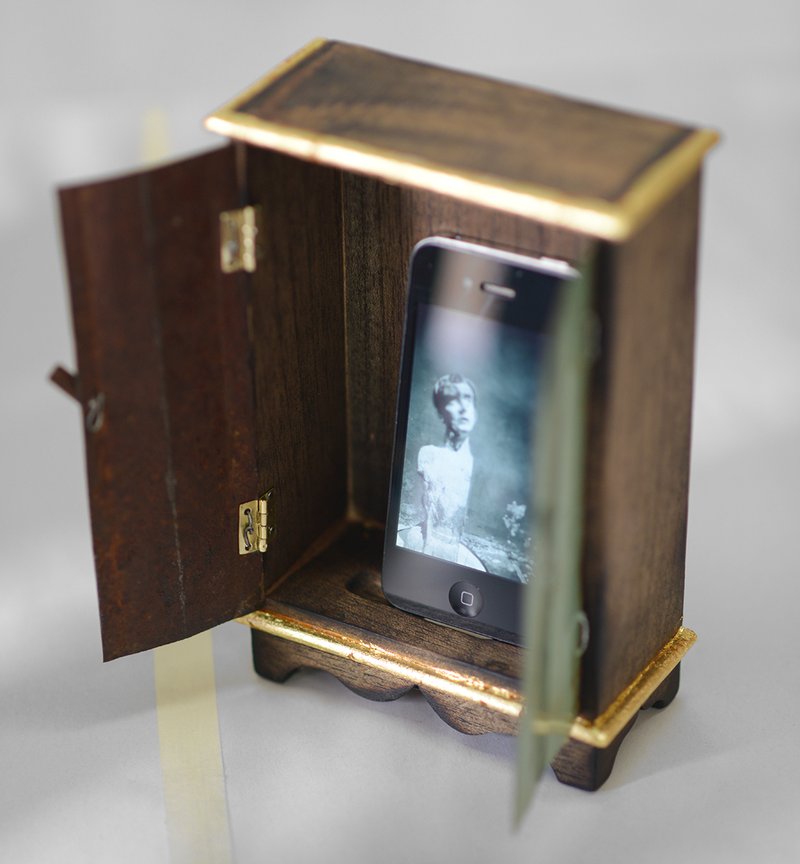 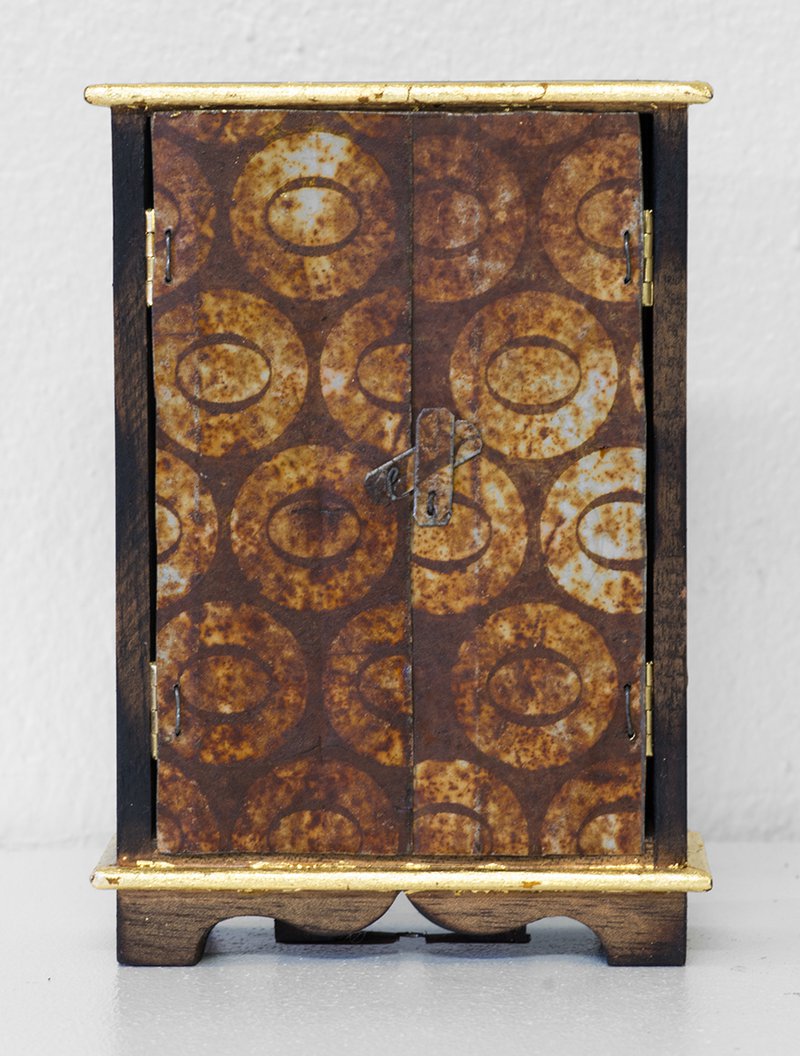 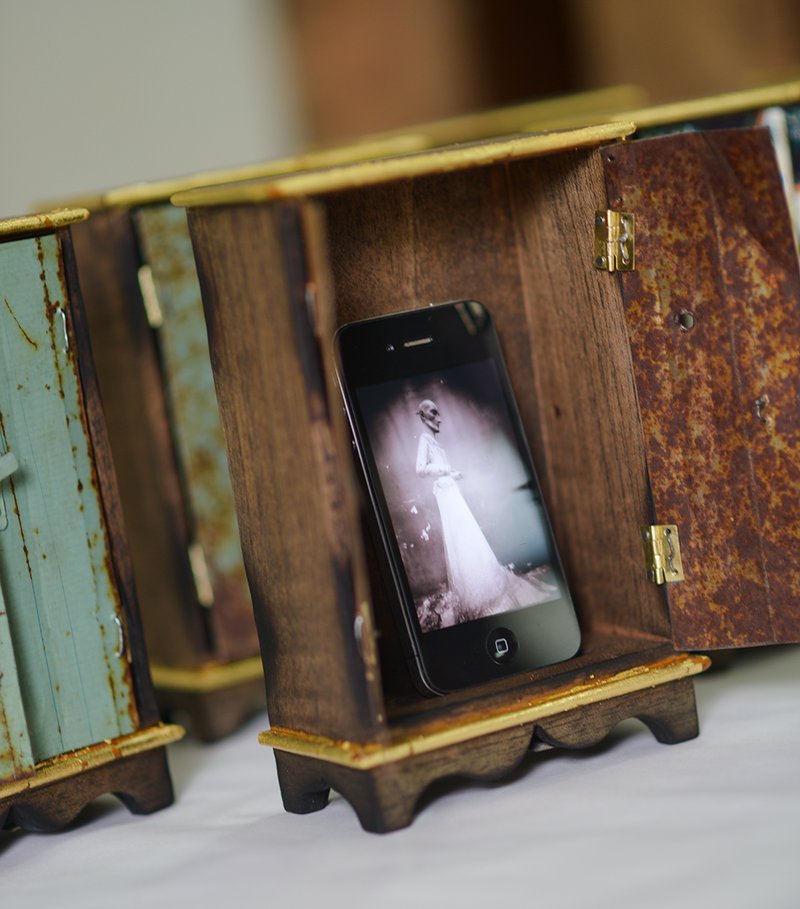 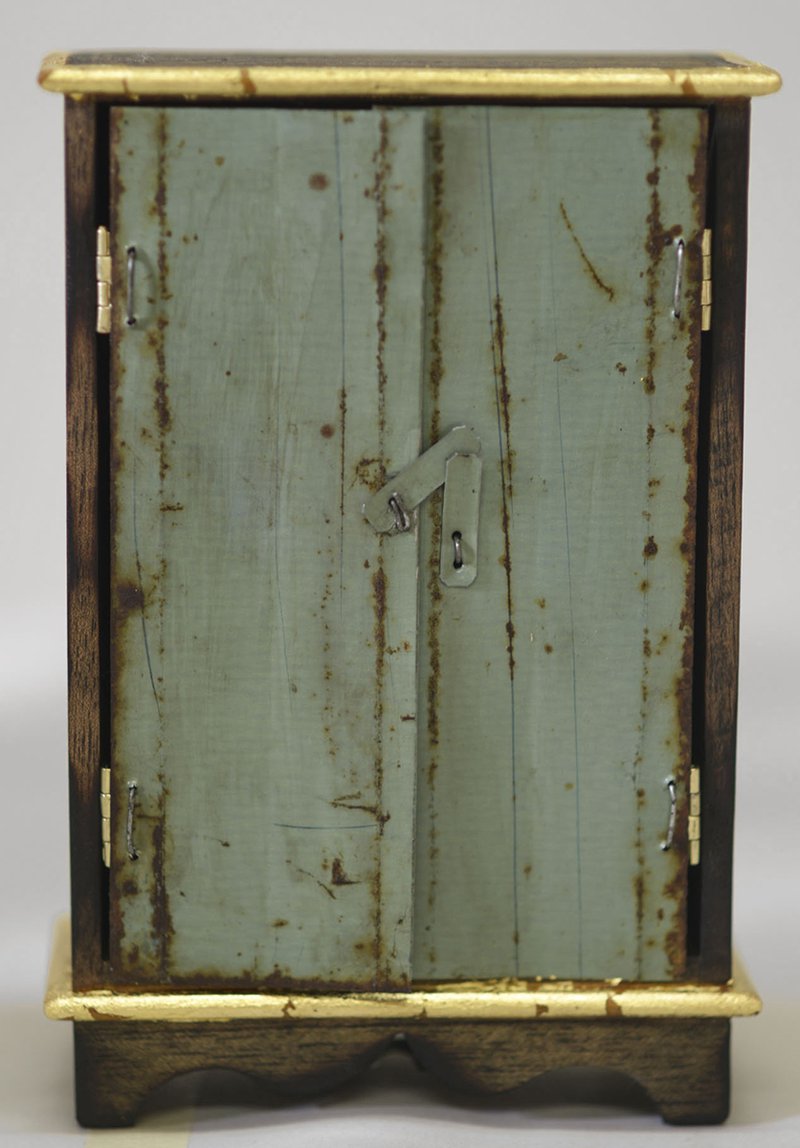 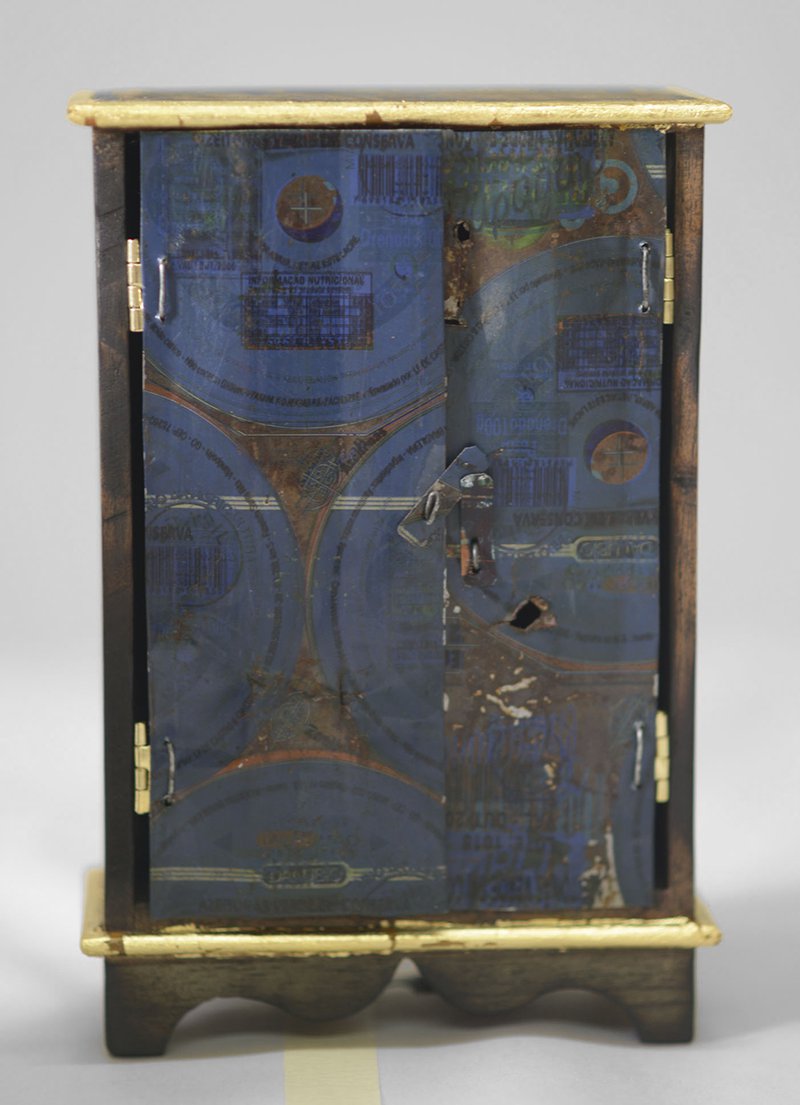