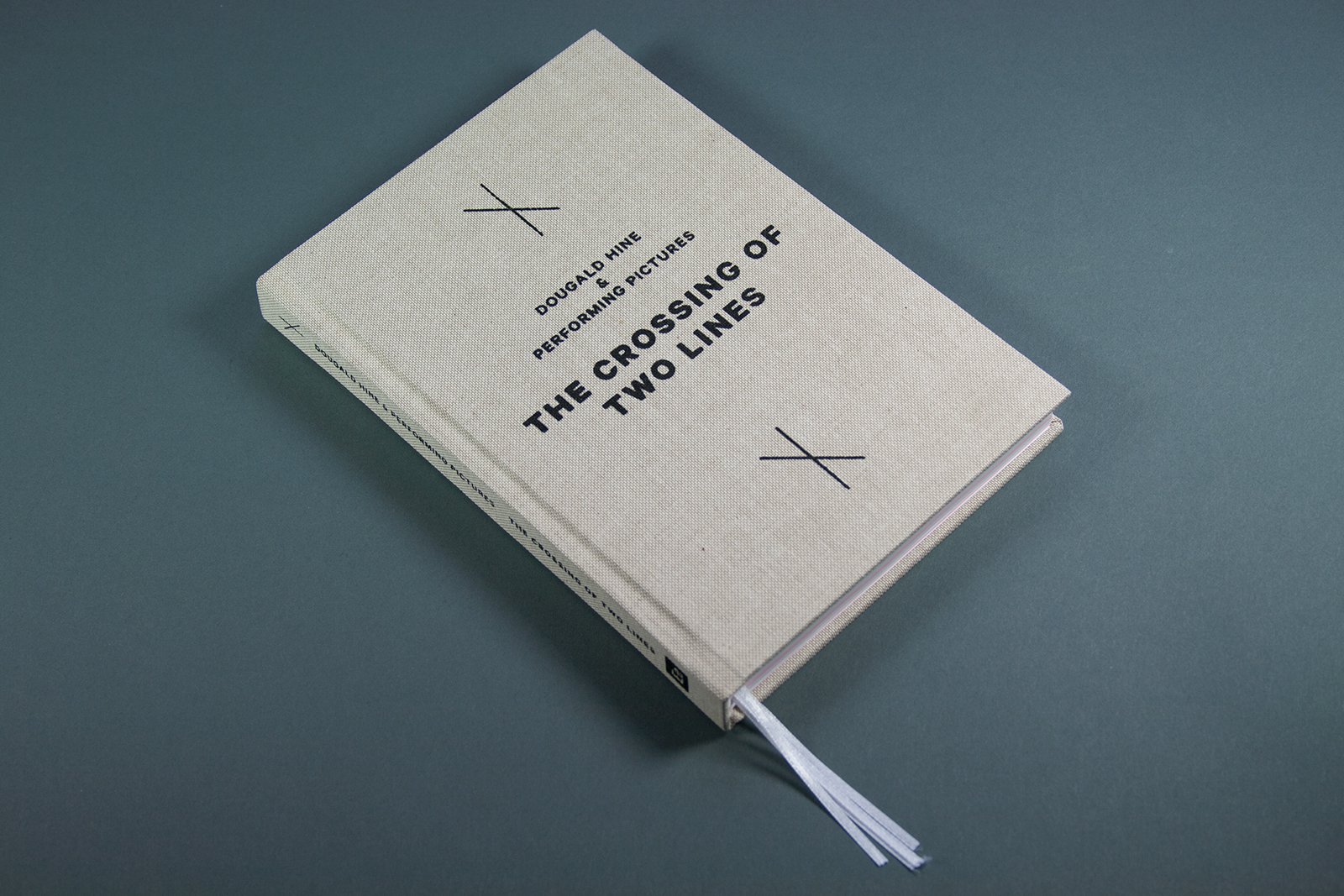 The Crossing of Two Lines

Sometimes we use the term religious art or sacred art, but I really prefer venerative art. Because, as I see it, the upper middle class, the good-taste people, they do venerate like hell…’

The Virgin of Guadalupe appears before a camera crew on a Mexican hillside. A wooden shrine is hammered to a watchtower on a deserted Soviet army base. A stonemason fixes a cross to the roof of a roadside chapel in his family’s village. Since 2008, the work of Stockholm-based artist duo Performing Pictures has taken an unexpected turn towards themes of Catholic devotion. The results are still sometimes shown in galleries, but their primary function is within the religious lives of the communities with whom they are made.

The Crossing of Two Lines is a collaboration between Performing Pictures and the writer Dougald Hine. It is both a document of this work and an investigation into the discomfort that it has caused among their art world contemporaries. From the Croatian island of Rab to the pueblo of Zegache in Oaxaca, Mexico, hundreds of colour photographs chart the making and use of these venerative artefacts. Meanwhile, in a series of texts—one essay, four interviews, ten short poems—we trace the intersecting lines of personal and collective experience which meet in this work.

‘We are used to art that employs the symbols of religion in ways seemingly intended to unsettle or provoke many of those to whom these symbols matter,’ writes Hine. ‘Yet to the consumers of contemporary art, those who actually visit galleries, it is more uncomfortable to be confronted with work in which such symbols are used without the frame of provocation.’

The publishing has been made possible with the support of The Swedish Arts Grants Committee and the EU Cultural Program. 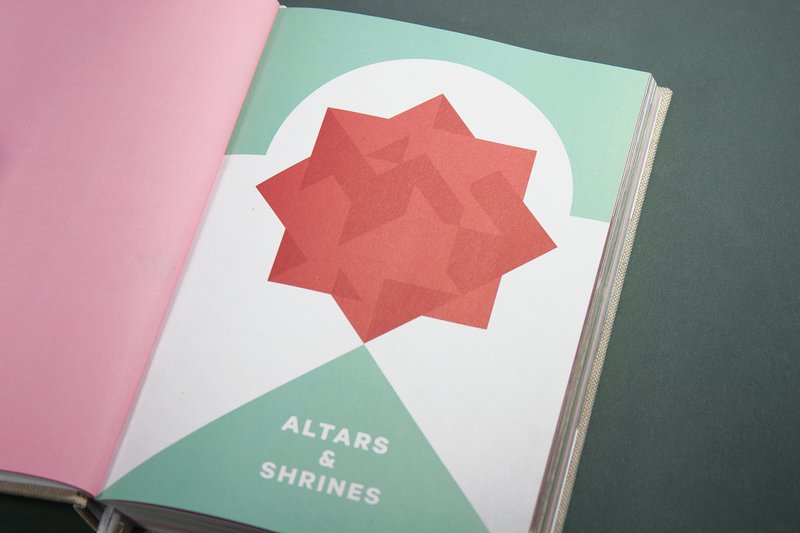 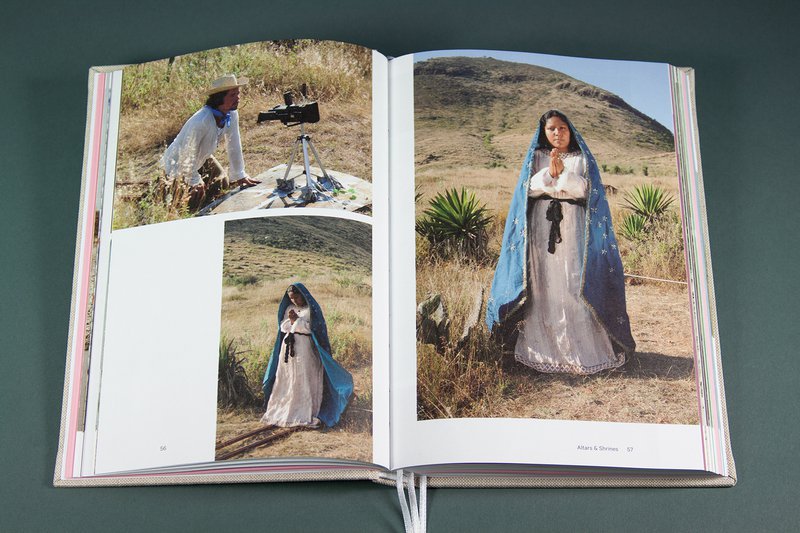 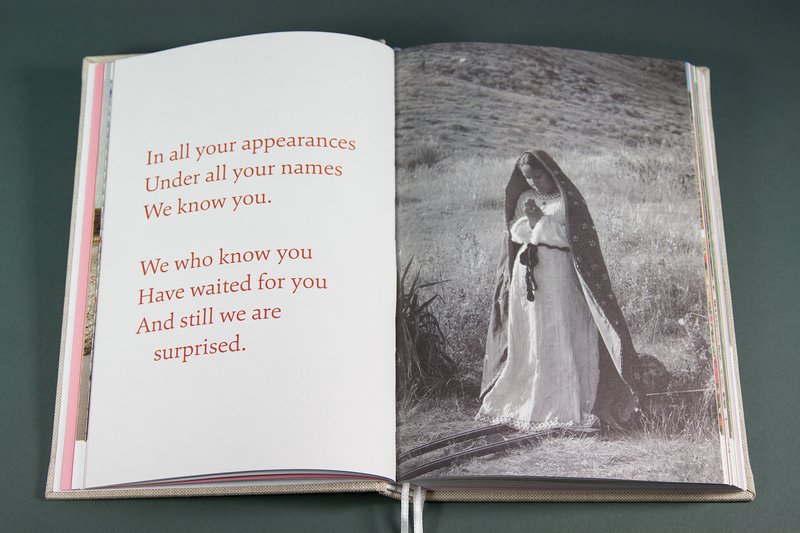 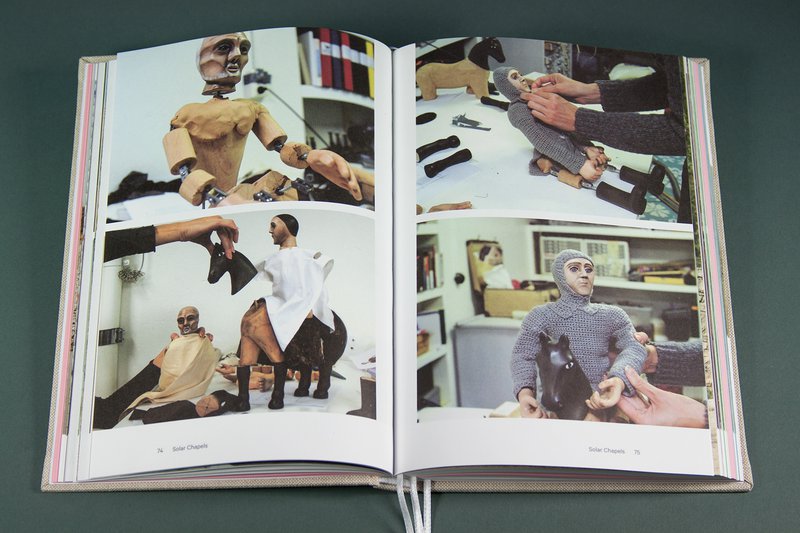 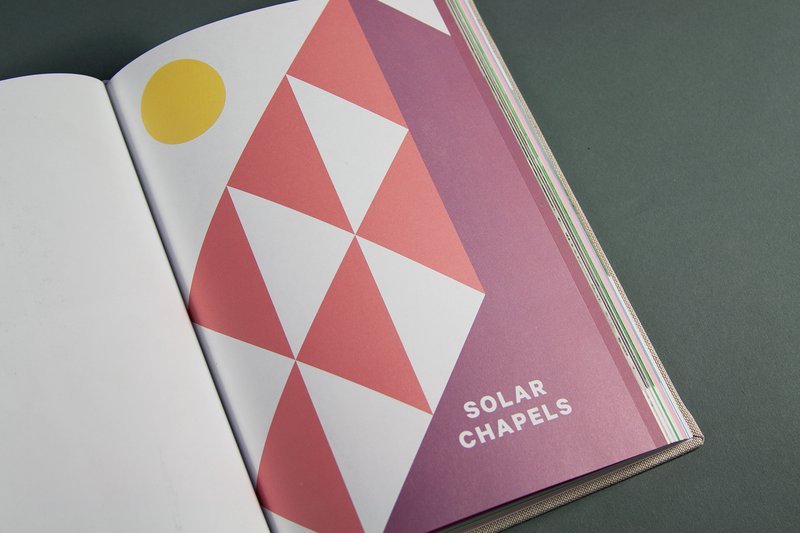 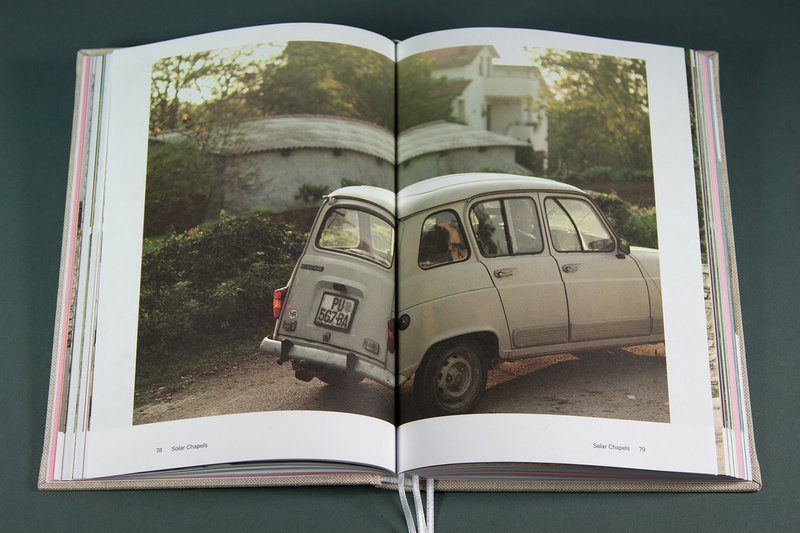 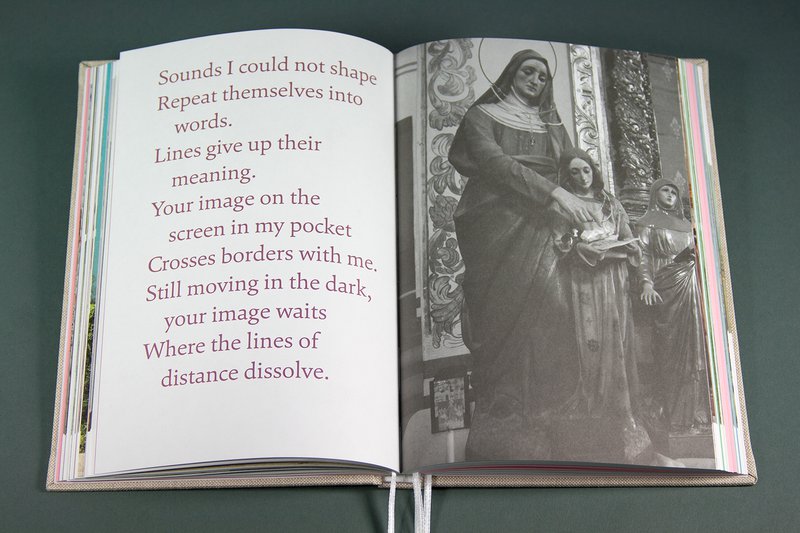 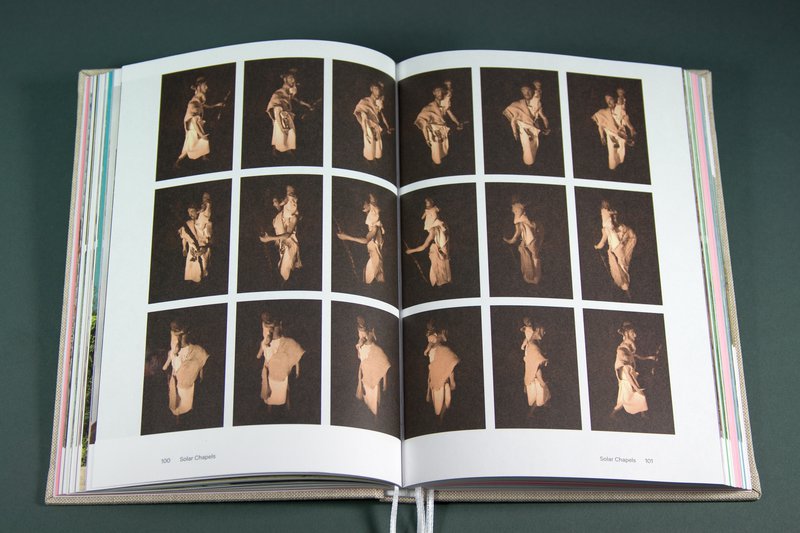 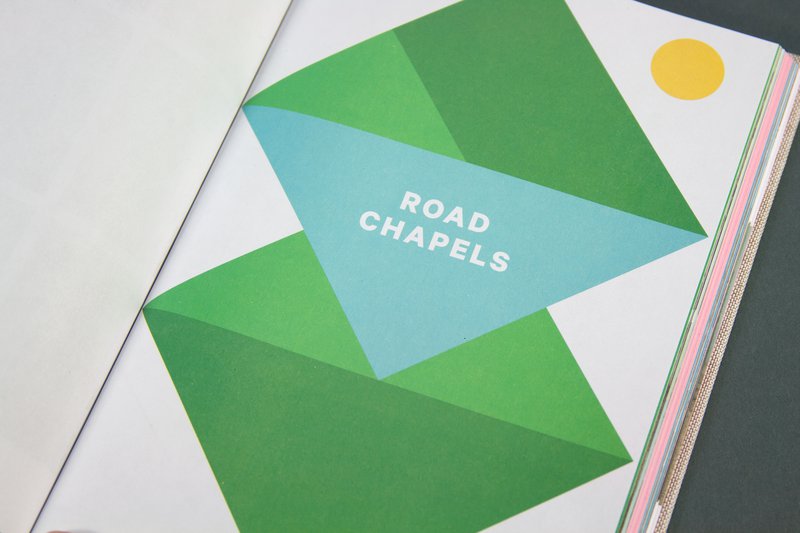 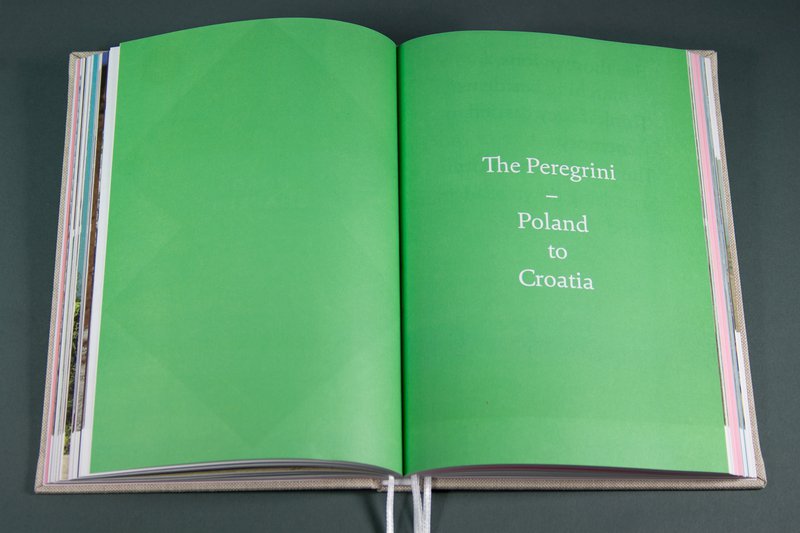 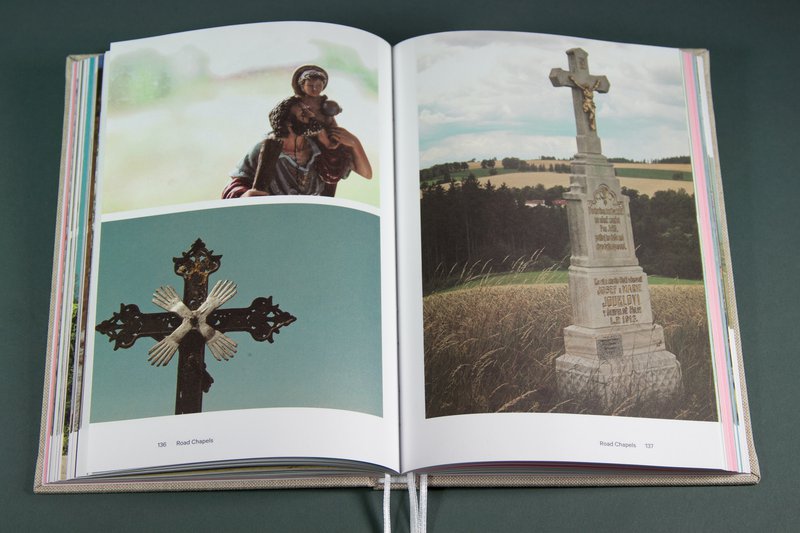 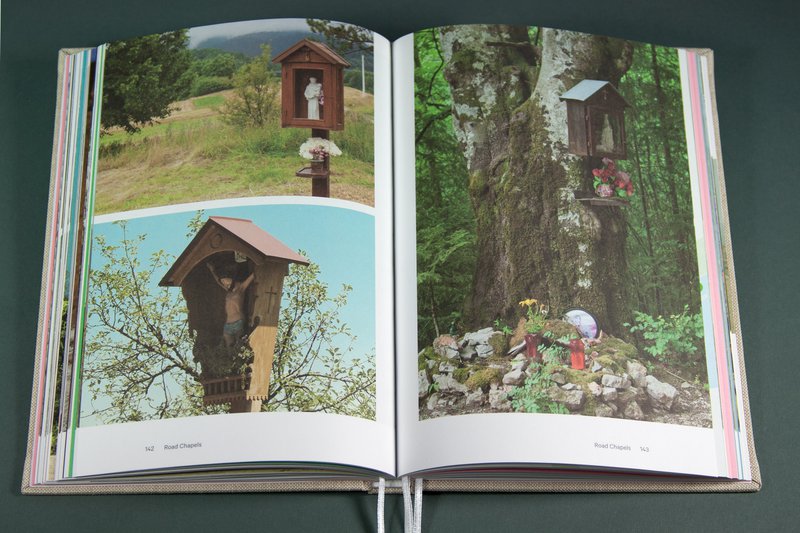 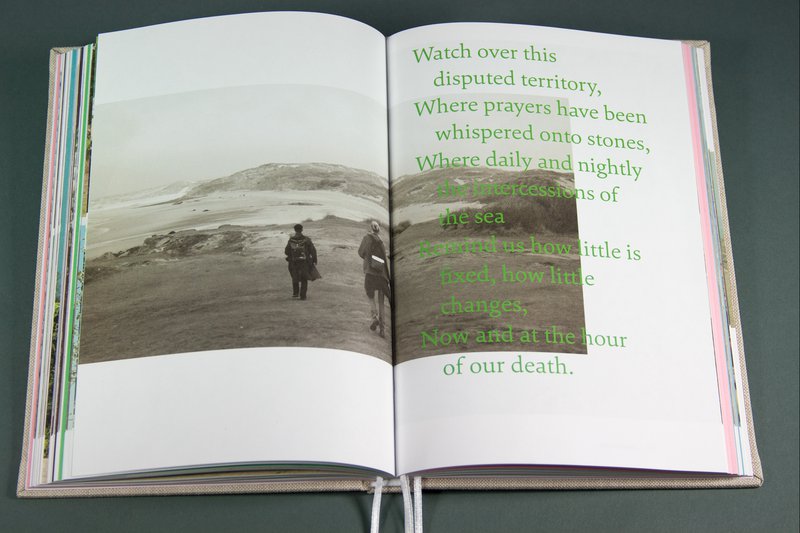 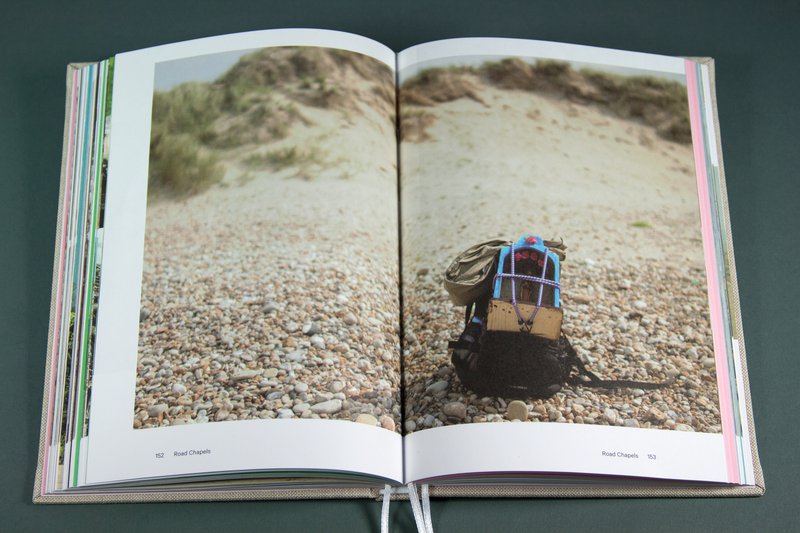 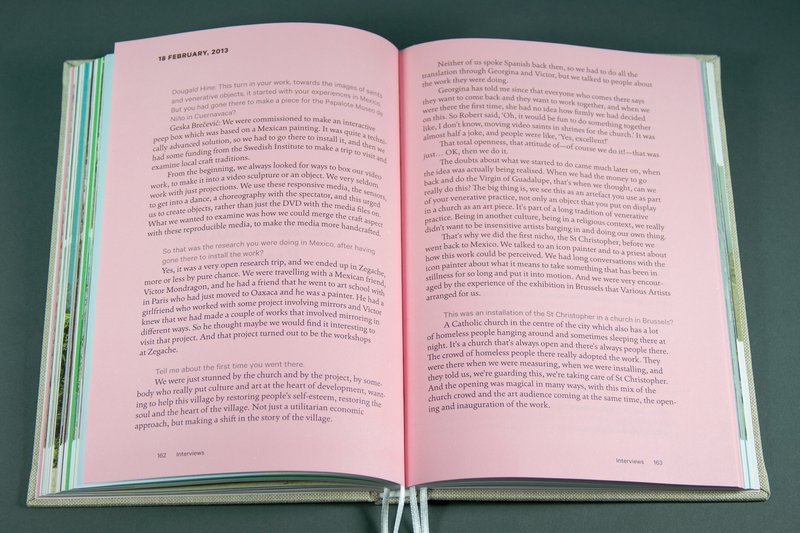 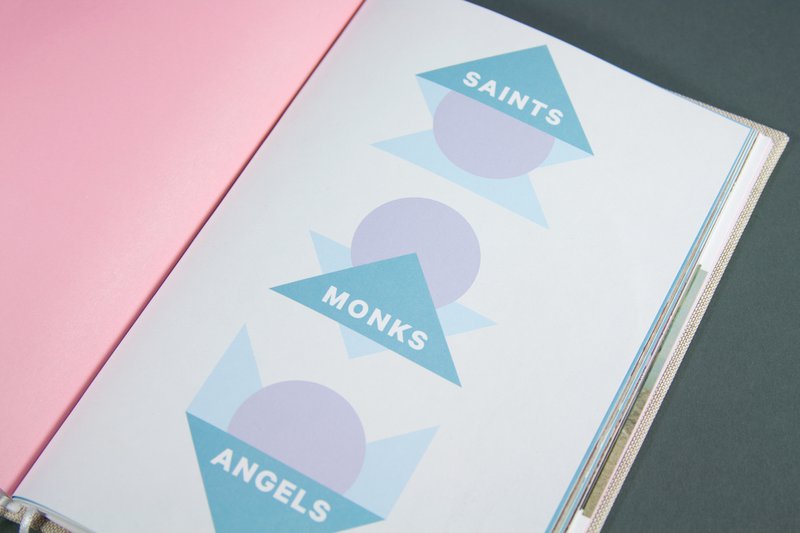 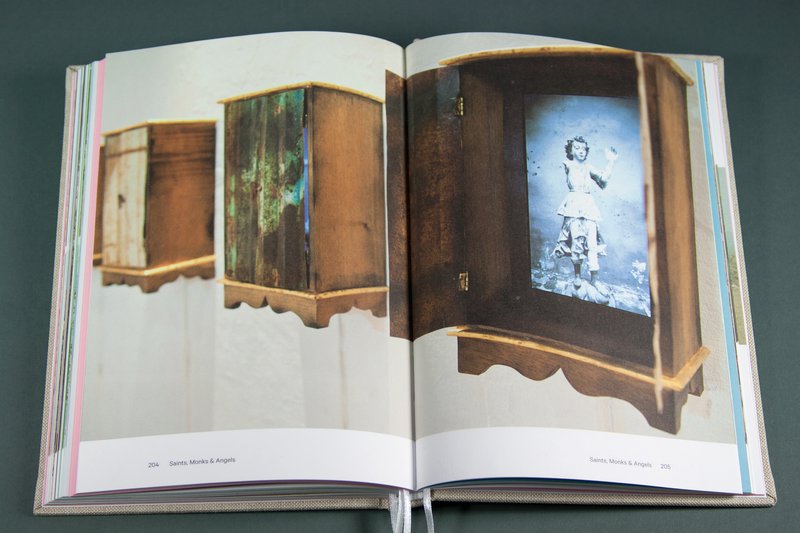