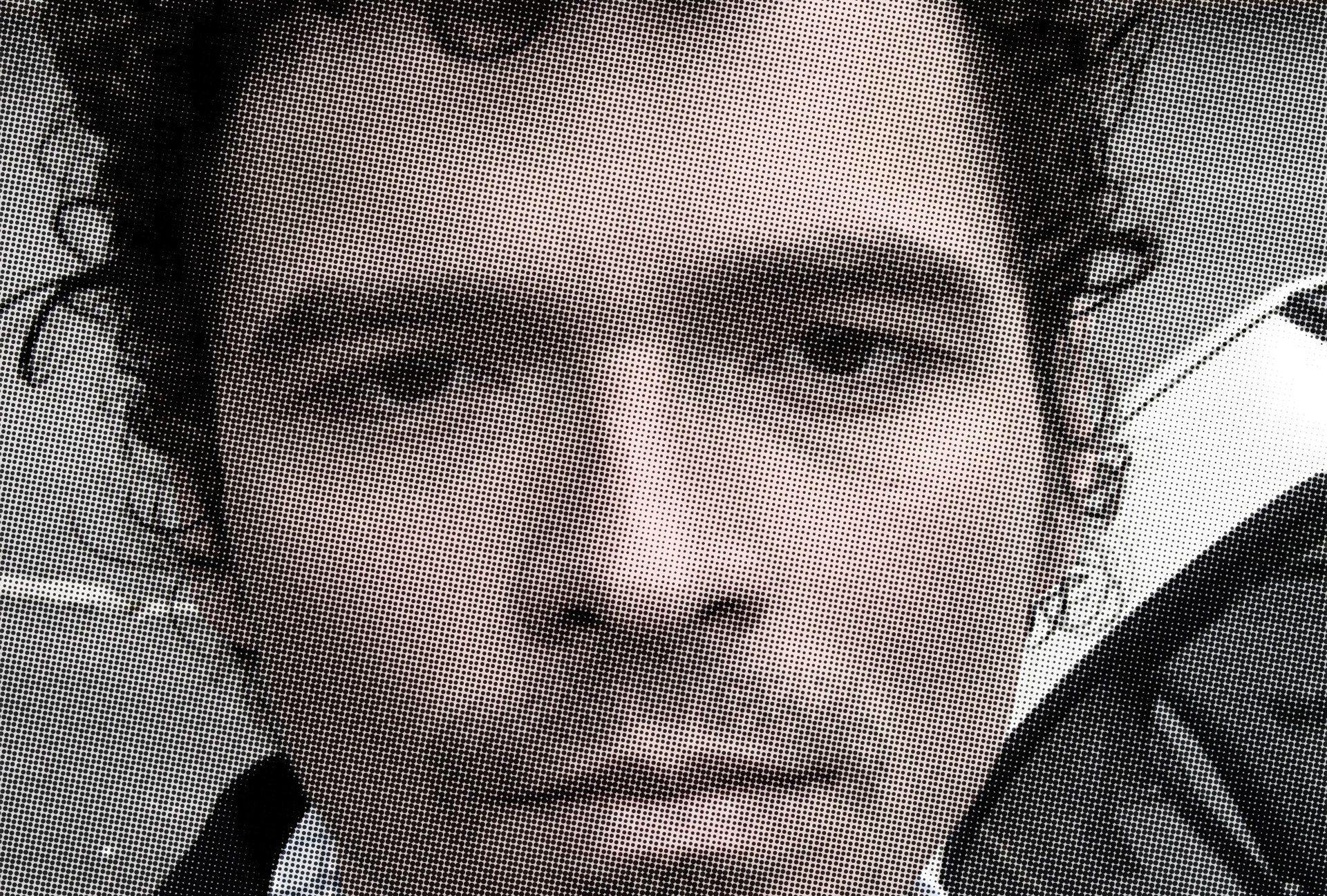 Artificial sets out to dig an alternative route through the activities on the Nordic scene for computer based art. We wanted to find a way to sidestep the restrictions in our own particular outlook so we are therefore launching an unpredictable series of interviews, which will hopefully help us uncover the hidden potentials out there.

Initially we handed Norwegian artist Trine Eidsmo a set of 10 questions and she passed them on to an artist of her choice. After answering the same questions, this artist chooses a new artist ... and so forth. The only criterion for the participants are that they live and work in Scandinavia and create computer based art. In the end, 10 Nordic artists will have answered 10 questions about their art, working process and much more.

Trine handed the questions to Swedish artist Nils Claesson, who passed them on to co-swede Robert Brecevic. Robert is a new media artist from Sweden with focus on digital movies. He works at Interactive Institute in Stockholm. Here is what he answered.

What is your background?
Drama and movie production during the early nineties then computer game design, learned (by myself) to program c/c++ and to use various software for video post production. Finally, I managed to merge all of that into one mould and started shooting film all over again. This time as an artist. Then I came in contact with some French funding and shot even more movies. I have continued to do this since 2000.

Describe your working process
I am not fond of ideas, I am quite afraid of 'concepts'. Something catches my eye – a series of movements that I want to elaborate. Quirkyness, awkwardness, people sharing spaces and such. At that point I know I should contextualize it a bit. I don't necessarily do that at once. I plan, build sets, shoot on high definition video, loose myself in compositing software, endless hours, re-programming my video engine to support new functionality etc. I find myself looking at the material in front of me: What is this? Is it to be an object in an exhibition? Is it a title of some sort? To be distributed? On media (CD/DVD) or web? Is it media art or new media art or art – is it art at all or is it 'pop culture'? Then I get depressed and I let it be for a while. The 'contextual issue' gets solved somehow eventually. Actually, I keep re-contextualising the stuff I've produced continuously. 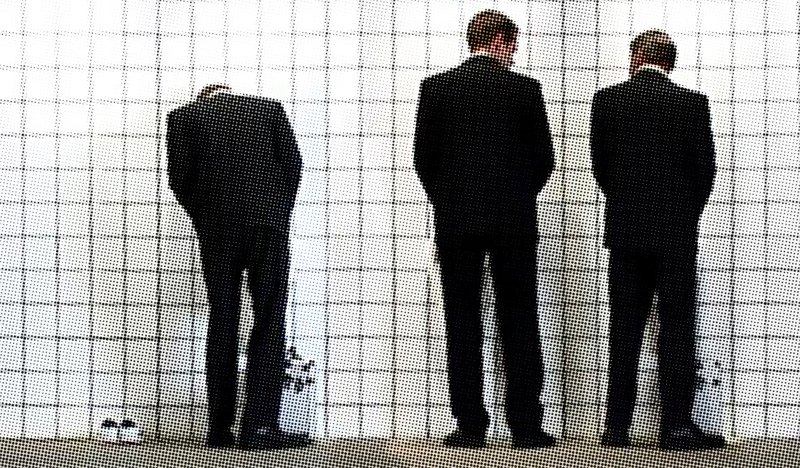 Do you solve your technical issues yourself (do you e.g. program yourself) or do you rely on the cooperation with a programmer or a technician?
So far there has been no good opportunities for me to work with technicians. I don't like doing electronics, although I have to. On the other hand, I love some aspects of programming and to explore what can be done with different layers of video, the core material that I work with. I also experiment with different cameras and lights. Editing and compositing can be magical (but viciously time consuming as you enter the 'flow'). Come to think of it – I'd prefer to work like in a rock group. A core team of people in it together. I don't see myself 'sub-contracting' work – like a boss, or like a designer giving instructions. Maybe it's a class thing, a proletarian chip on my shoulder (although I don't have a problem being the lead singer).

In which way do you describe your art?
Experimental moviemaking, micro-narratives to be explored or re-created in public spaces - with plenty of opportunity to play. What fascinates me is movement and human topography. I try to see it through magical glasses, a bit of the burlesque, a bit of silent madness. For example: how men share the tiny little space in between them at the urinals/pissoir. Where to look, where NOT to look ('Don't Pee On My Sneakers'). The characters are made mechanical to become alive again. Connected to sensors or controllers the on-screen personage react through action. Another example would be 'Women that turn' – videos of women with their backs turned towards the viewer that turn / are turned when the viewer walks away from the screen. This correlates to the idea of mechanical behaviour and body movement. You put A next to B and then C happens. The eye of the camera becomes a magnifying glass examining the smallest of gestures. It is really not possible to do all of this without involving the viewer. Involvement facilitates attention to detail. Watching a movie on DVD is an act that to some extent requires narrative build-up. I on the other hand try to do 'one-stop storiettes' with direct pay-offs. 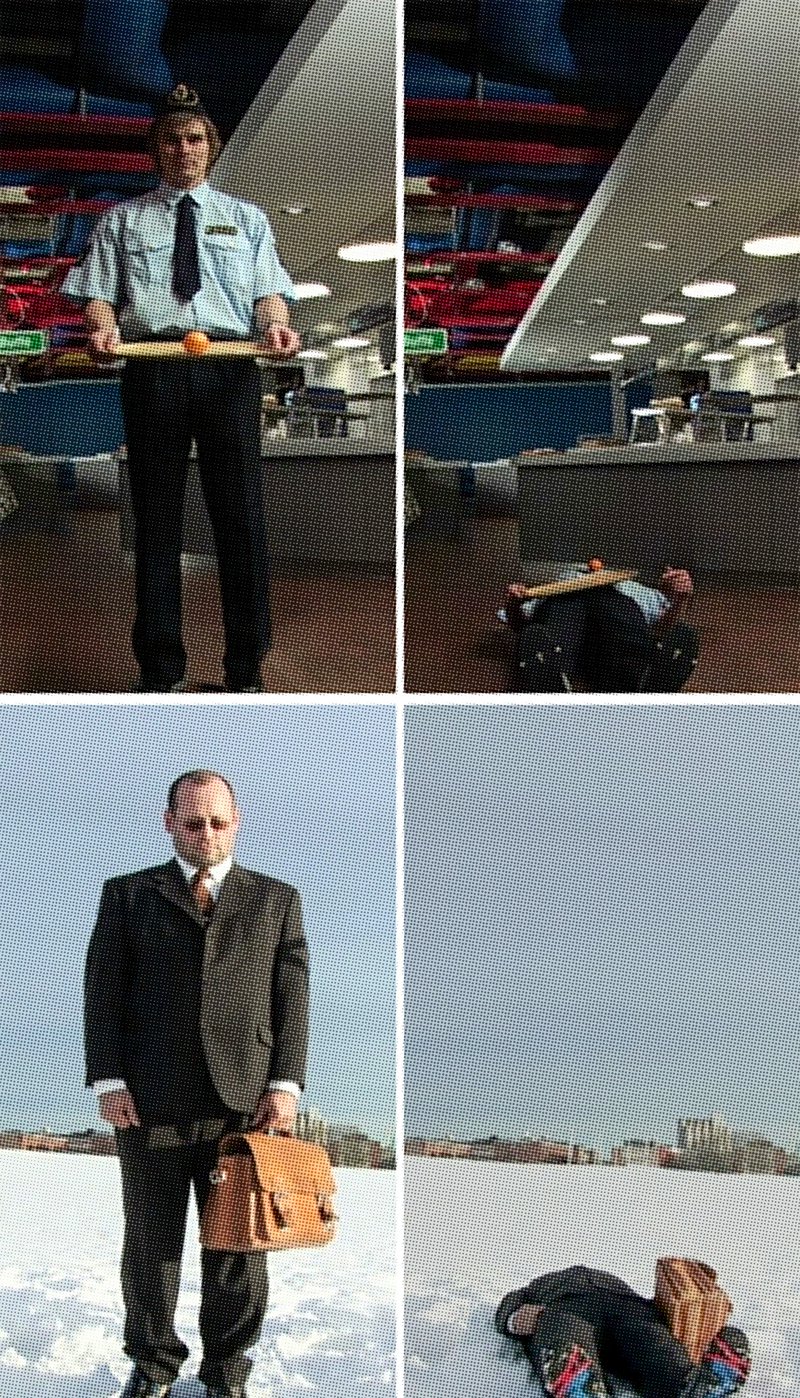 How would you describe the relation between computer based art forms and the traditional art forms?
Digital technology is nothing more then a tool facilitating the creation of artistic artefacts. Software-based image and sound manipulation as well as simulations, modelling and sketching are commonly used in most art forms. I can see a crucial difference, when it comes to the involvement of computers in the actual display of artistic work (computers are somehow less sexy than, say, a DVD-player). The piece becomes 'infected' by the aesthetic (non)qualities of IT, new media, multimedia, homemade geekyness, you name it. Another thing is that computers make some people insecure and even angry. "I don't understand technical stuff", they will say. Not only is the art aspect sometimes obscured but also the technology that carries it, which reminds some people that they could be considered old-fashioned or hopelessly out of date. Computer based art is challenged from both sides in a way.

Which role should art institutions and galleries play in regards to work like yours?
Show it. Without thinking of it as a technical or computer based art thing. Or even media art for that matter. Just call it artistic and/or experimental movies (even though there is one or two computers involved).

Which exhibition form do you regard as ideal for your art?
I've had positive experience when setting up work (such as 'Men that fall' – a responsive screen piece with videos of falling men) in a shopping mall, and other public spaces, such as my pissoir-trilogy 'Don't Pee On My Sneakers' (a series of short films that pretend to be a computer game) outside the toilets at the Culture House, Stockholm. Galleries are nice too. Just about now I have discovered performance art as a rewarding outlet for the type of work I do. I can let myself be the 'perfect user' of my own work, while performing – each time adding unique value to my work instead of just leaving it behind as an exhibition piece.

H ow would you describe the situation on the Nordic scene for computer based art?
In Finland I've been at some good venues at the Media Centre Lume, Kiasma and Nifca. There is great interest in the electronic scene there, it appears. Cross-bred with popular culture trends such as VJ:ing (visual performance stuff in night club settings and such). In Denmark there has been engagement from the Danish Film School to fund moviemakers within the field of interactive cinema. In Sweden there is some emphasis on research – ‘cross disciplinary' appears to be the key word: mixing research, conceptual architecture, critical design and artists. Tends to become a bit academic - or at least conceptual. And it would be a shame if one had to have official researcher status in order to support oneself as an artist within computer based art forms. I don't personally have much experience of working in Norway - although I know that there is quite some funding channelled into the electronic arts scene. About Iceland I know even less.

How do you support yourself financially as a digital artist?
I've received different kind of funding for projects. Sometimes from odd places such as the French Association of Authors and Composers (SACD). I have also sold some work to a public institution. Prize money from festivals is another source of income. Currently, I work at a research facility called the Interactive Institute (Share studio / Stockholm). I do some of my own work in relation to research and artistic development. I also work with other type of research, while developing applications that somehow involve video (real-time effects, video databases and such). Occasionally, I work for other artists (as a programmer / video compositor/video editor). I have quite a firm set of technical skills to fall back on, since I have specialised in all aspects of how to real-time manipulate digital video. When not doing my own stuff, I prefer to do strictly technical work rather then conceptual design or semi-artistic work within the commercial sphere (which I used to do back in the nineties). It is less compromising. I've been a freelancer ever since I 'grew up' - having the financial stability as I have at the moment is kind of new to me (kind of awkward).

What are you working on now?
At the moment I am wrapping up (re-contextualising) some work that I have done during the last two years. I'm putting out a small version of the ‘Don't Pee On my Sneakers'-trilogy on a new music CD-release in Munich, Germany. I have also started developing some performance acts out of my video installations, one of which I just performed at a performance festival in Minsk, Belarus. I am also involved in the development of a small media centre there. At the Share-studio/Interactive Institute we have a large project that evolves around screens in public spaces. One major project of mine in this context is a magic video mirror, where we have been recording people who write on a one-way spy glass at a music festival. And above all, I am shooting some more movies.