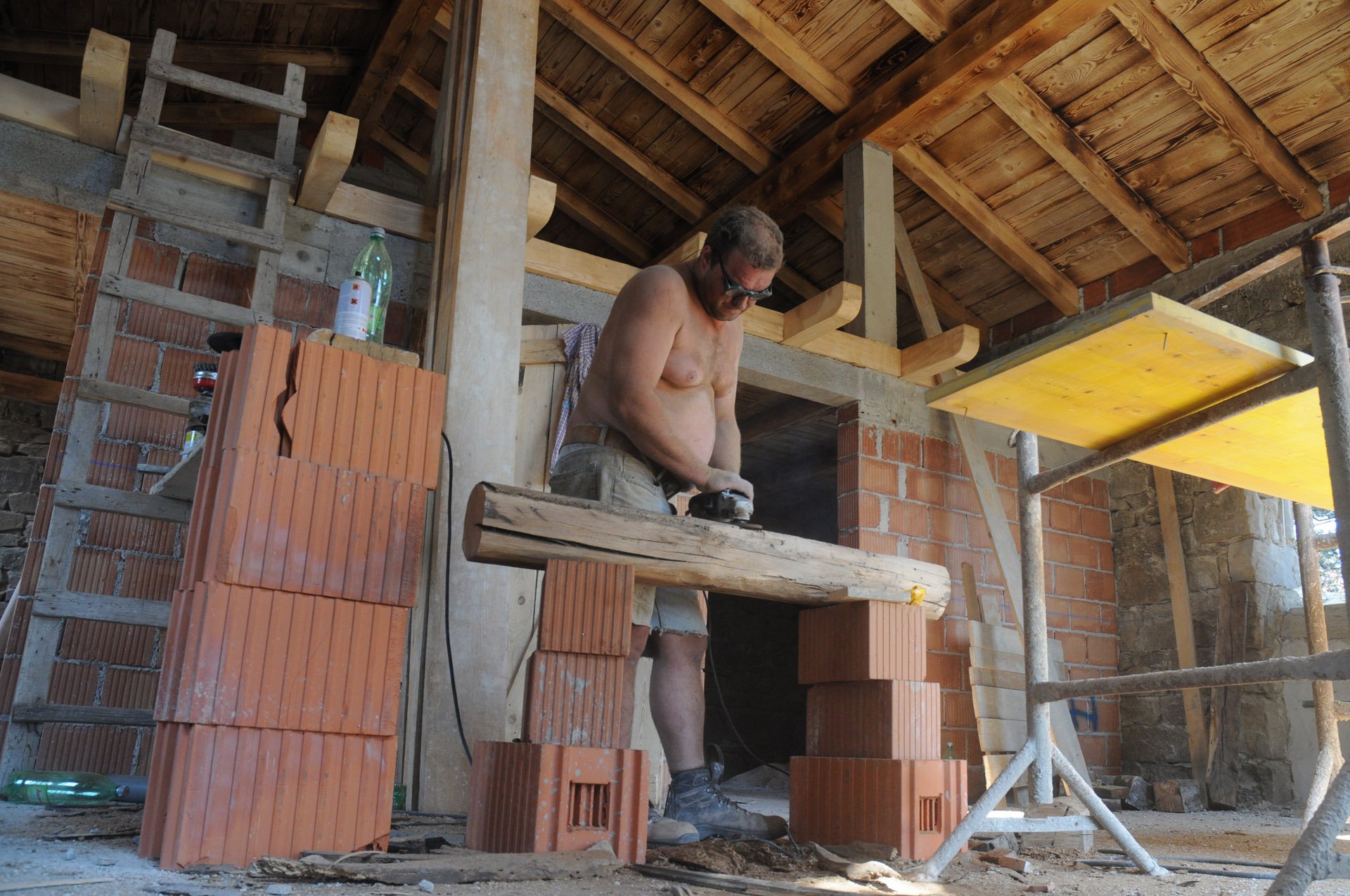 The Pollinators will summon the potential of New Technologies in an Old World. A pilgrim is a kind of performer; the passing through is as important as reaching the sacred goal: all details matter. Whereas tourists and business travellers are solely present once the final destination is reached, the pilgrim takes on the road as the means of his/her expression. Since the vast majority of our world could be described as in-between spaces (between the hotel and the beach, or between the lobby and the conference room), the pilgrim is the one who will connect the dots through forgotten lands and bare witness of untold stories.

In the above described topography of global interest economy most of us are redundant. Transactional traditions and rituals have been replaced by insular postmodern identity politics and fundamentalism. Soft values are replaced by hard values. We listen to the ones who know, not to the ones who believe. It is in such a world the pilgrim becomes more important then ever. The Pollinators will summon the potential of New Technologies in an Old World. An ever so important human activity such as travelling (connecting ethnicities and social groups, hopefully preventing conflicts, wars) has to become something more then the fast forwardness of airborne transportation with disastrous environmental imprints.

The Travel in the version of the Pollinators (re)becomes an endeavor, but a sweet one. Following old pilgrim roads, the Pollinators will travel through Europe on custom-made tricycles that have been prepared in community workshops in different parts of the continent. These vehicles will embrace the old aspect of muscle-powered transportation with the new means of storing energy and using it for communicative purposes, such as mobile data communication or simply lighting up the darkness of the roads with LED:s and low-power consuming displays. Everything is used and re-used and as little as possible is disposed of; using the generated electricity of travelling pilgrims as well as making road installations out of scrap.

The tricyclers act as Documentarists, attempting to establish a new genre of socio-anthropological art and storytelling.

With the emergence of modern archaeology and anthropology providing new kinds of interpretation for the meanings and origins of saintly places on the one hand, and the projects of modernity and religious reform aiming the purification and reinterpretation of rites and sites on the other, saintly places and their origins have become subjects of conflicting interpretations and contested practices. Modernity here enters the place as disciplinary and exclusionary force in service of a civilising project aiming to either eradicate or to marginalise popular communal and religious traditions that do not seem to fit the project of authoritarian top-down progress. Rather than erasing the sites and landscapes of saint veneration and religious imagination, however, the projects of modernity and reform have initiated a process of profound changes in the ways in which locality in its different levels is being perceived and enacted. In a way, the policing of the modern meaning of local attainments also leads to a restrengthening, re-structuring and re-inventing of venerative practices.

Performing Pictures has spent the last two years working with issues of venerative practices and new forms of venerative artefacts in the village of Sta Ana, Zegache, and as a final aim of the pilgrim route, we wish to examine issues relating to the historical continuity and transformation of sacred places, the changing configurations of the sacred and social order in the structures of villages, cities and pilgrimage sites and saintly places and their histories as sites of contestation over cultural and national identity.

The Pollinators project will take place as part of a growing network of cultural practitioners, with a core in the Resilients – a project supported by the EU Culture programme, which will run in 2011-2012 with the goal to establish a support structure for resilient creative practices. The Resilients consortium includes 2 artlabs, 3 artist-run organisations & an academic institution; FoAM and nadine (Belgium) Zavod Projekt Atol (Slovenia) Future Textiles / University of the Arts London Higher Education Corporation (Great Britain), and Kulturverein Time's Up (Austria) with their international networks.