Research Week at the Royal Institute of Art

Welcome to The Royal Institute of Arts’ annual Research Week and the presentation of Performing Pictures’ research project Revelation/Revolution. We are giving a unique preview of the essay film Dreaming the Memories of Now (90 min) – ungraded, not  mixed/mastered and with one final scene  to be completed in March!

Dreaming the Memories of NowCycling pilgrims, a 30 cm tall Madonna figure, falling men and a five year old girl’s future memories are some of the threads weaving a story about faith beyond the boundaries of belief, about the hope that nothing will ever fall into oblivion, and the overflowing love of images. The film is recorded in Oaxaca, southern Mexico by Geska and Robert Brečević, Performing Pictures.

The film will be screened January 26, 13.00-15.00 in Muralen, The Royal Institute of Art (main building). Film and presentation in English.

“A Posthumous Storyboard of a film called Dreaming the Memories of Now” Video stills and extract from film narrator’s script, Mexico 2014-2016 is exhibited throughout the week at Galleri Mejan (opposite main entrance of Moderna Museet) .

The fifth edition of the Royal Institute of Art’s Research Wee runs from 20-27 January 2016 and spans a multitude of perspectives and approaches in order to reflect the institution’s commitment to the widest interpretation of research with respect to art production. 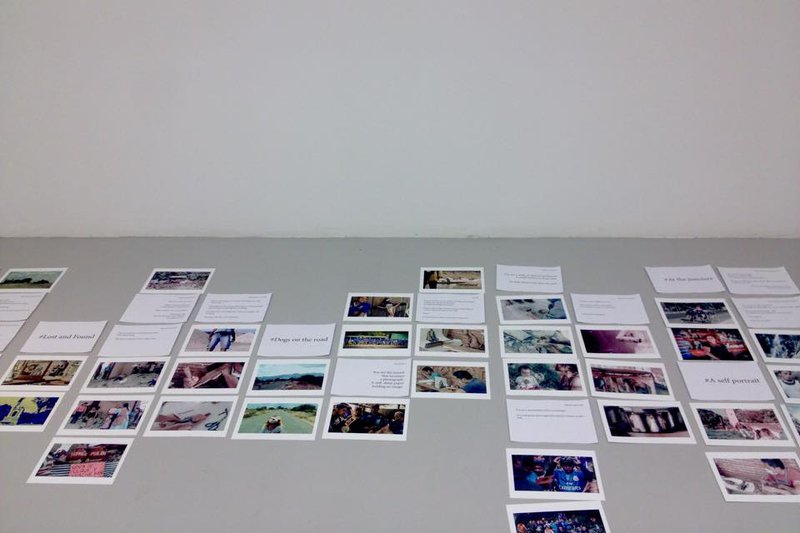 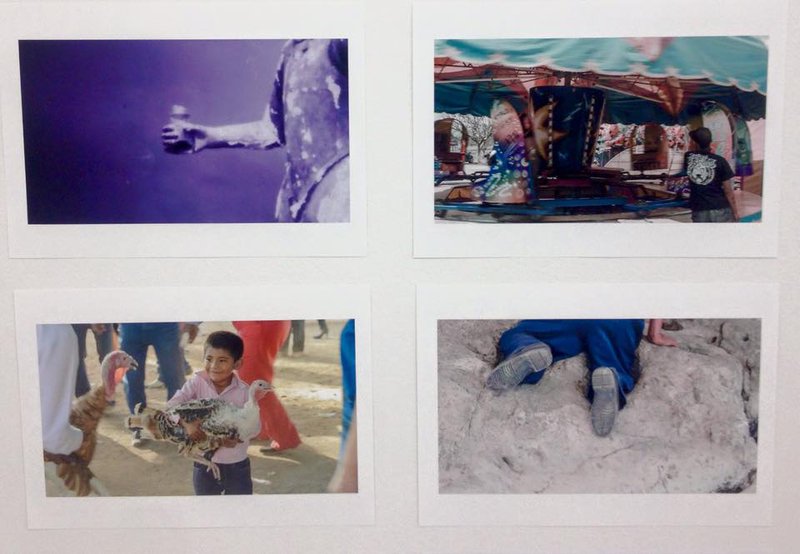