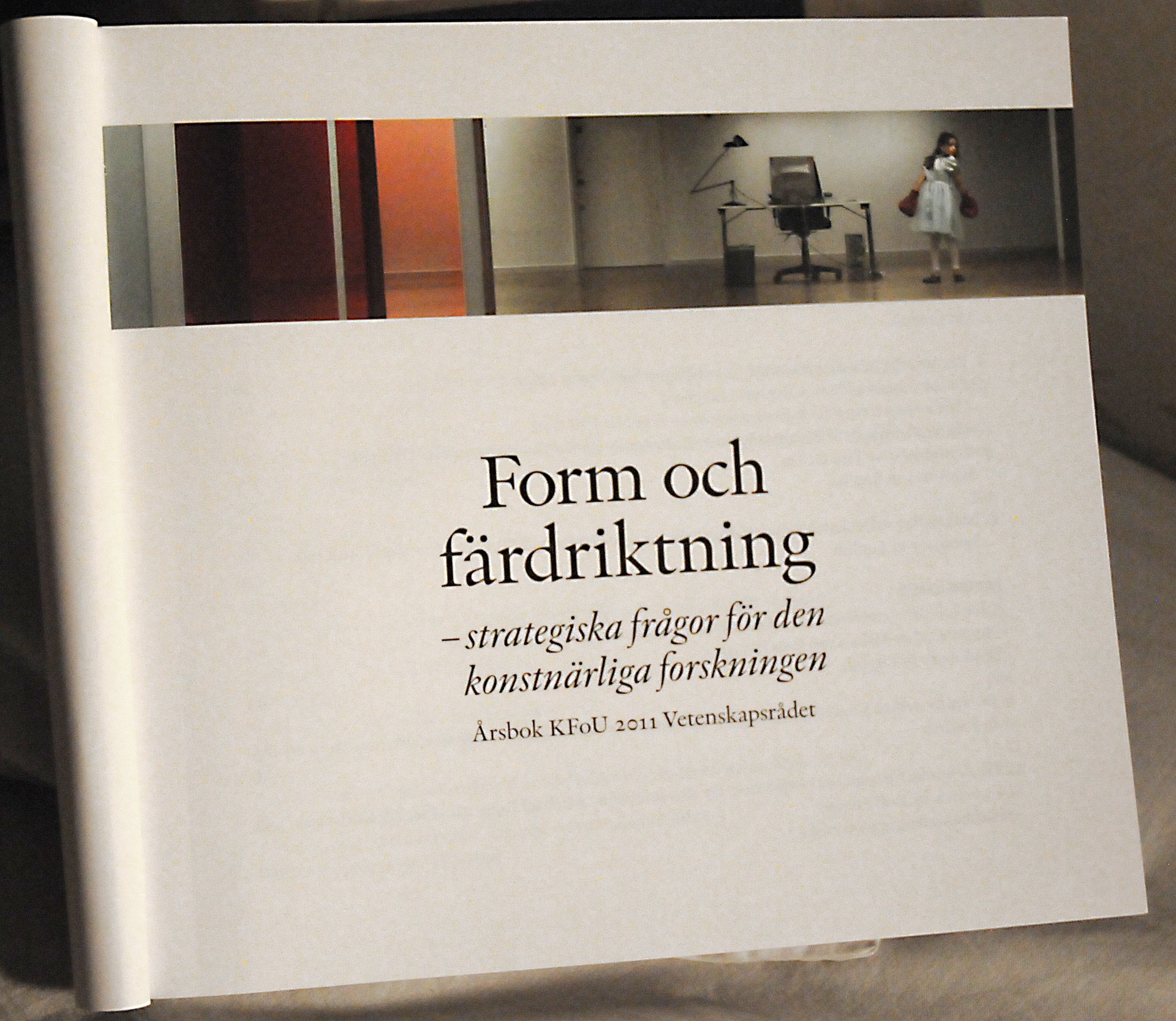 Artistic research - today and tomorrow - is the theme of the Swedish Science Council's year book on Artistic Research and Development 2011. Performing Pictures and prof. Karin Becker are presenting their project Cinésense in 28 pages of short impressions and images.

CINÉSENSE ─ PERFORMING PICTURES Chapter 9 Robert Brecevic, Geska Brecevic, Karin Becker A smartly dressed businessman with a leather briefcase stands in a snow-covered landscape. He fidgets. Looks up anxiously,.. Then falls down flat - like a felled tree. The man in question is on a large screen. His fall is triggered by an inquisitive onlooker. It's about film, or more precisely sensor-controlled video clips and the performative potential of moving pictures.

The Cinésense project took place on streets and squares, arrival halls and shopping temples, libraries, shops and shop-windows. Dramatically condensed characters were introduced to an uninitiated audience in a public place. Together, artists and researchers could then study how time and space on and in front of the screen (in and outside the fiction) can be interwoven into a performative space. The project examined not only how to develop interactive storytelling within film but also how an onlooker - whose role is extended to become a more or less involuntary participant - is affected. The interaction is crucial; the basis of film is to provoke inquisitiveness, which in turn challenges film to develop new approaches. 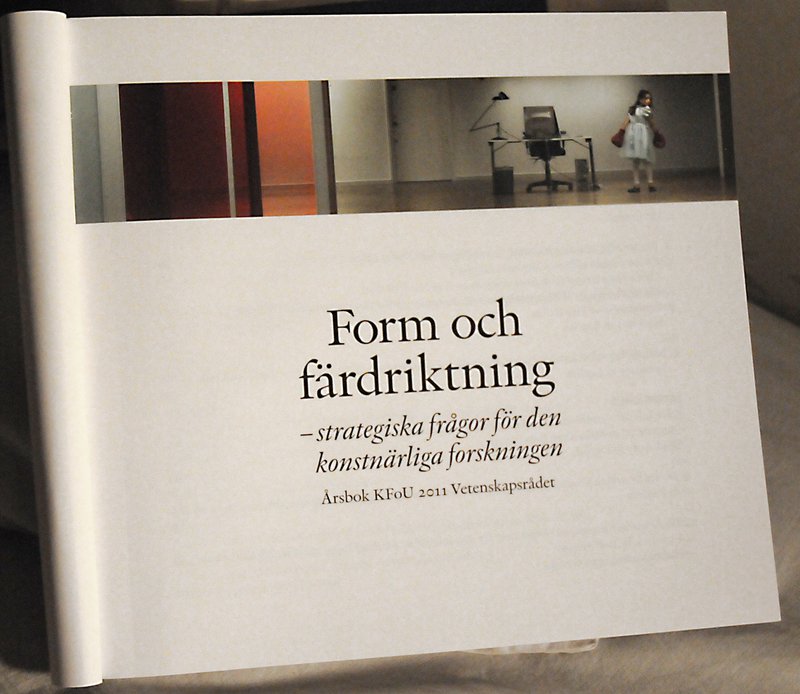