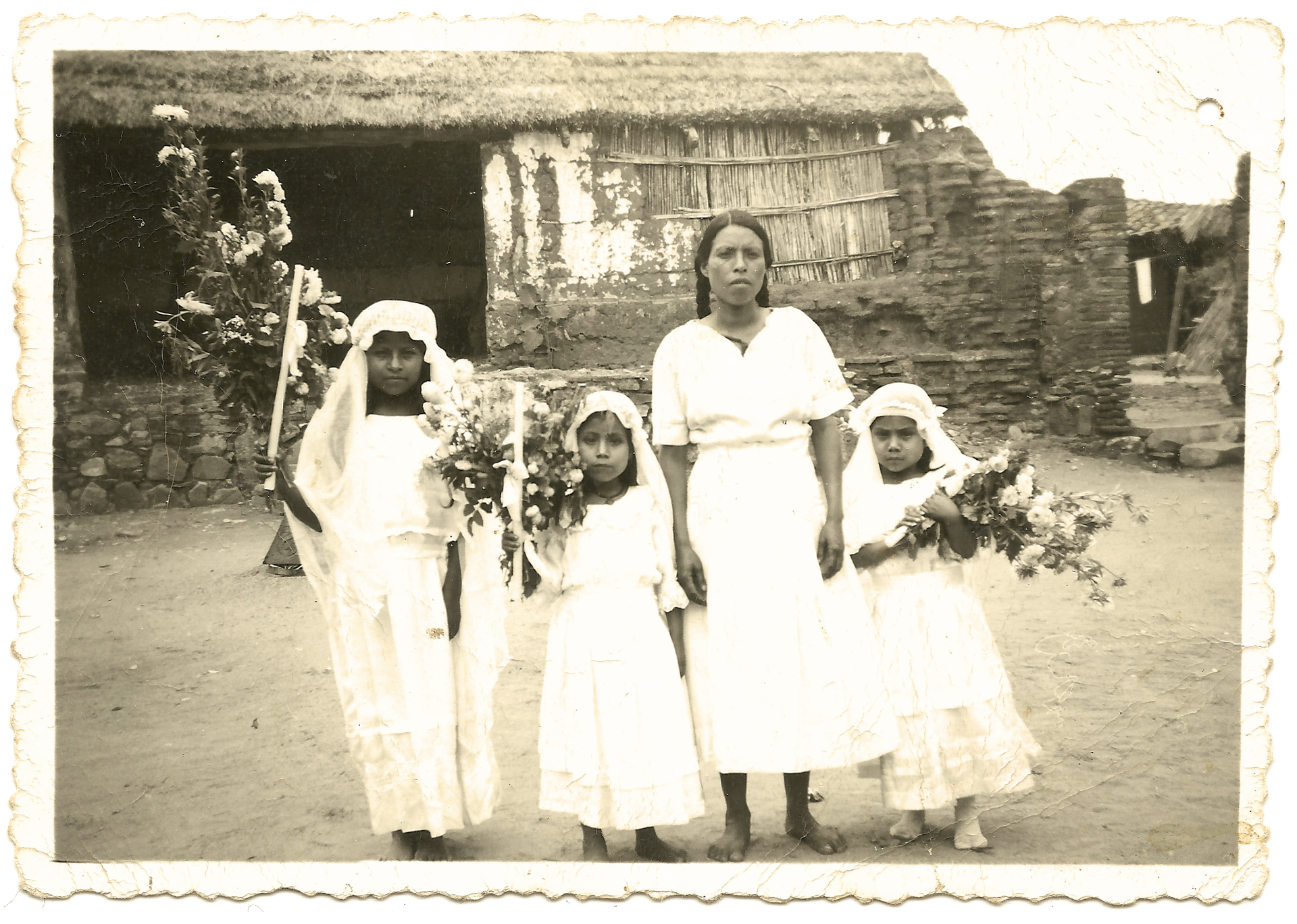 Back in March, the researcher and friend of Performing Pictures Karin Becker led a pair of storytelling workshops in the pueblo. Working with different age groups, the idea was for people to document in their own words and photographs what it is like to live there.

Both groups, the adults and the young people, were asked to create two brief stories: the first focusing on what they saw as the most important features of the town, the second a more personal story from their own lives. In words and photographs, they started to describe what it means to them to live here, what is good about the place, what is not so good, and what they miss when they are away.

The workshop was organised and led by Karin, who is a Professor of Media and Communication Studies at Stockholm University, as part of a media research project which she is leading, called ‘Changing Places’. For these sessions, she worked with Patricia Tovar, an anthropologist and art curator, who also served as a translator. The workshops and the overall project were funded by the Swedish Research Council.

What came through in the adults’ stories of the town was the centrality of the church, the importance of religious sites and rich agricultural traditions, but also the threats to these from pollution and inadequate waste disposal. Personal stories touched on themes of family life, the responsibility for maintaining family ties, and the strains placed on these ties by migration, both within Mexico and to the US. The young people’s stories focused on how they would describe the town to a person their own age who had never been there. These included photographs of the park, the new basketball court, local video and candy stores. In their personal stories, they often focused on family members, and pictures of themselves engaged in activities they enjoyed.

In each group, a few people had included old photographs from the town or from their families within their stories. One woman, Delores, brought her collection of old photographs of important landmarks and local residents, which led to lots of discussions.

As the workshop came to an end, the group talked about how seeing these photographs and making their own images affected their perspective on the town and their own lives. What could be the value of these visual narratives in the context of this community–and how would people like to use them in the future? For example, by making a web-based archive about Zegache. Karin explained how she would use the results in her research, to look more closely at the different ‘ways of seeing’ reflected in their stories, and to develop the method as a way to exchange life experiences across cultures, including the experience of migration and the ongoing importance of the place one is from.