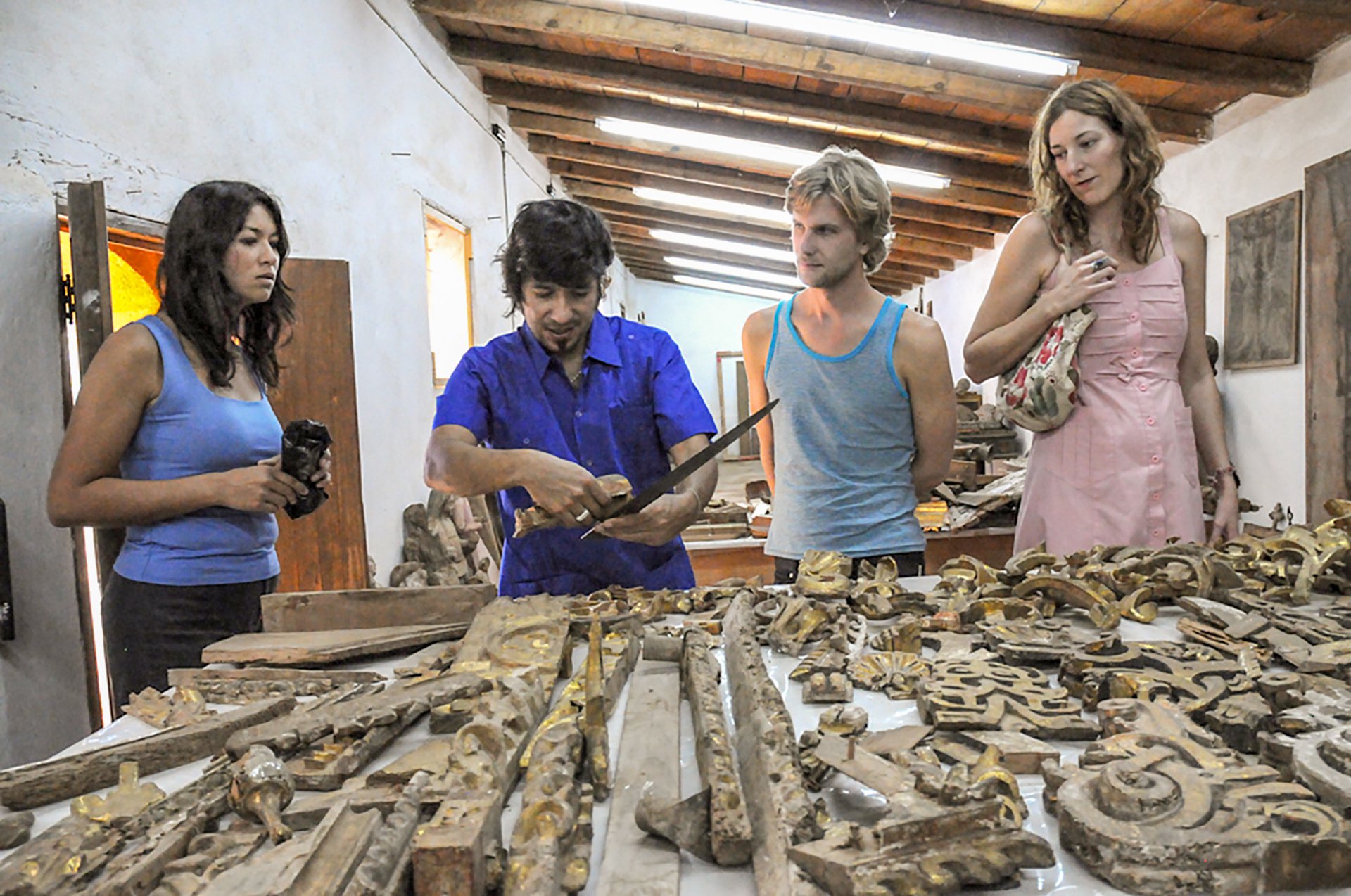 Transformaciónes was an artistic collaboration between Performing Pictures and Proyecto Zegache and La Curtiduria in Oaxaca, Mexico – starting in late autumn 2009. In 2010 and 2011 we investigated different opportunities to continue the project, which worked with technology‐enhanced arts as a community catalyst for socio‐economic development. In the project, we developed devotional/venerative objects in the community of Santa Ana Zegache as well as in the residential city of the state of Oaxaca, in Mexico.

Transformaciones was all about generating strong beneficial social impact of developing new artefacts and activities, reconceptualising them into products/services, finding new markets, learning new things. The motives behind the project were artistic as well as idealistic and pragmatic: to create universal images that build upon the relation with the spectator, and at the same time uphold cultural uniqueness through translations of a traditional expression into new media.

As part of the project, we carried out a number of workshops, and produced several works on site in Santa Ana. The project led to a successful application to the European Unions Cultural Program for the project Euroaxacan Initiative for Transformative Cultures.

To read more about the project check out our pdf: transformaciones_web 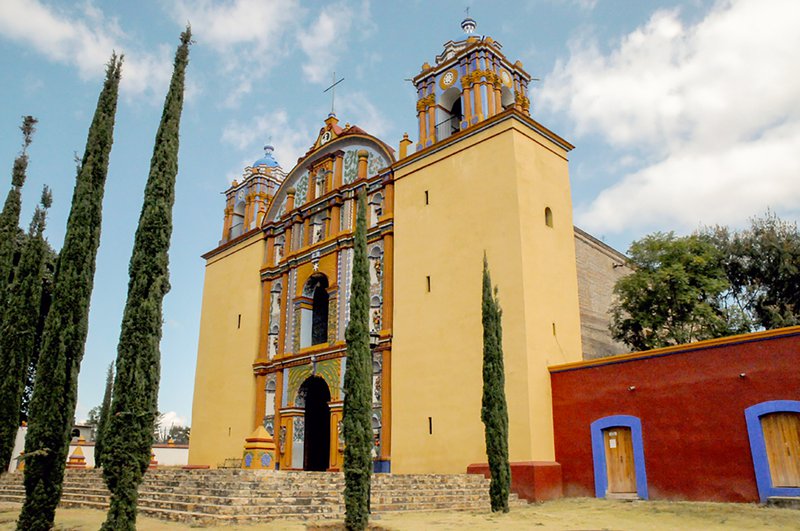 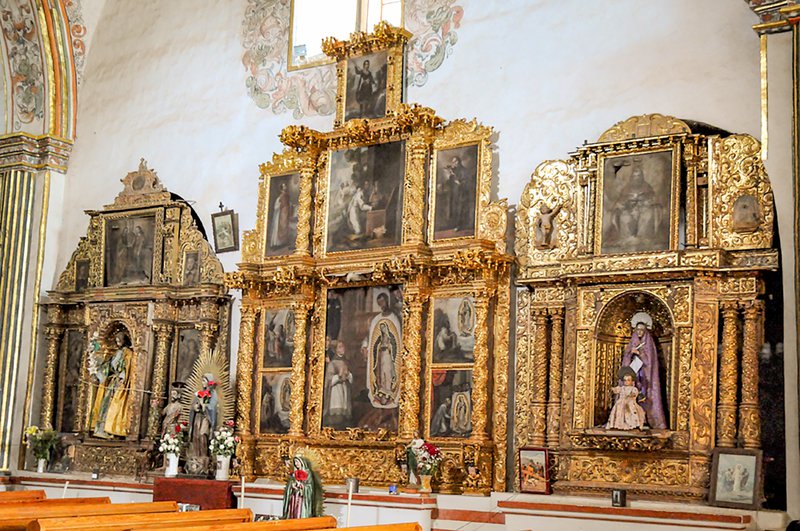 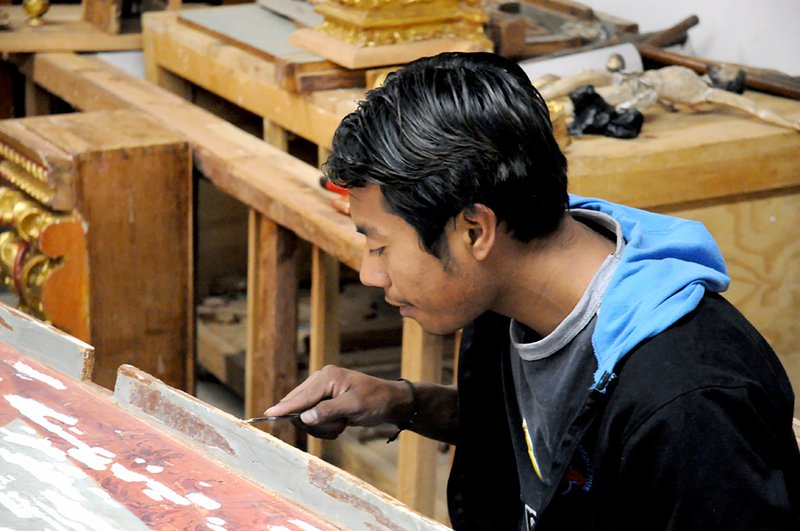 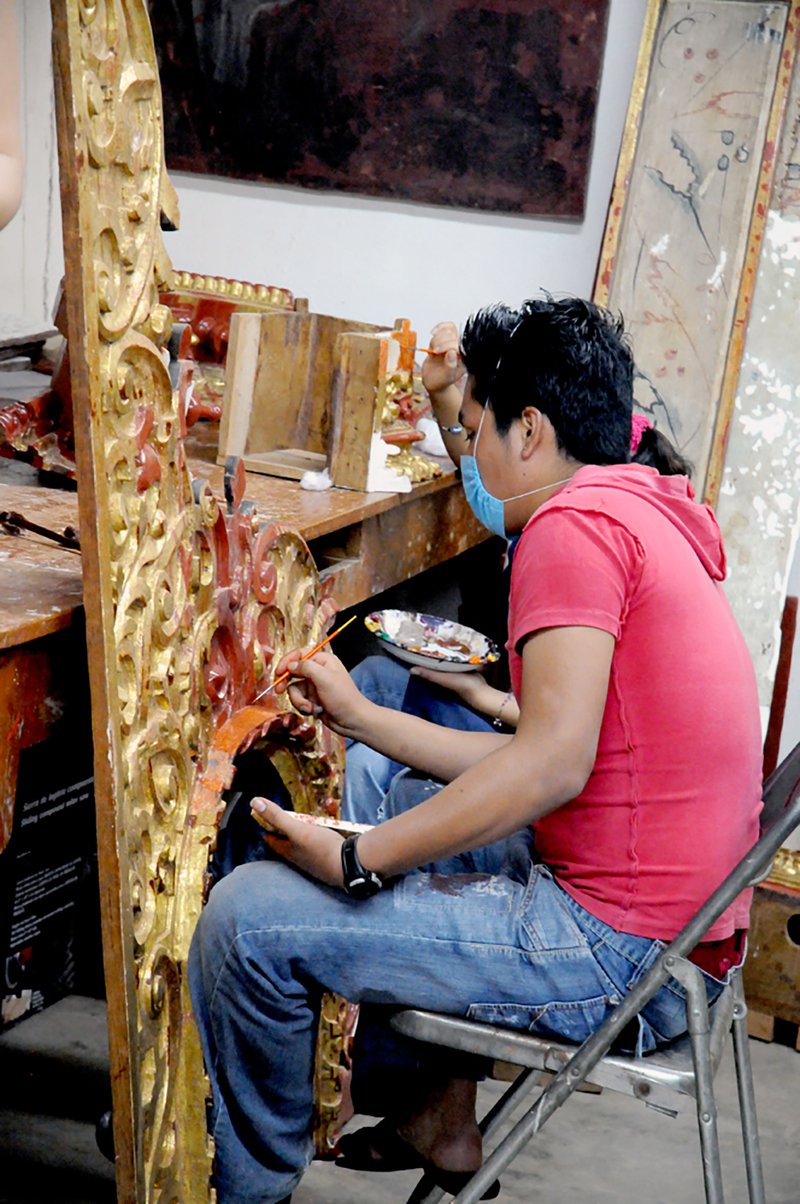 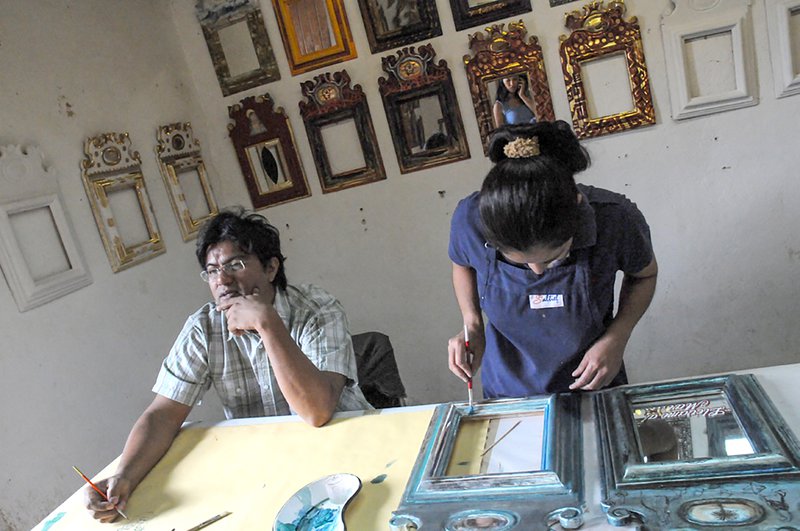 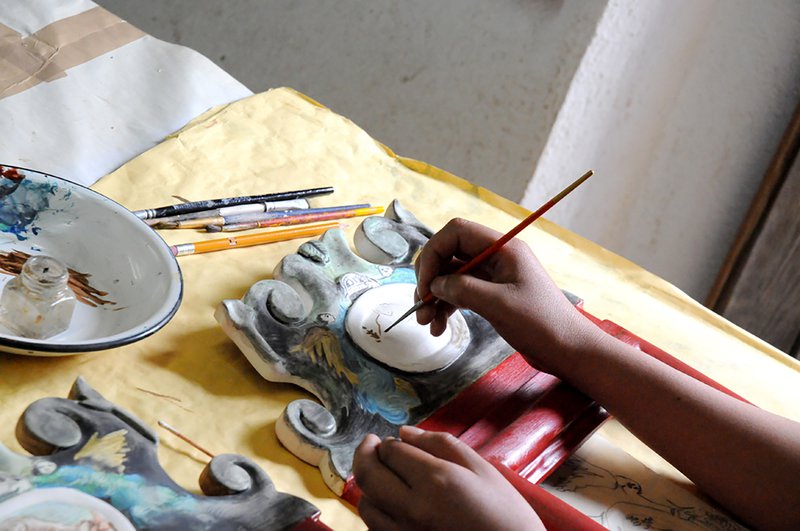 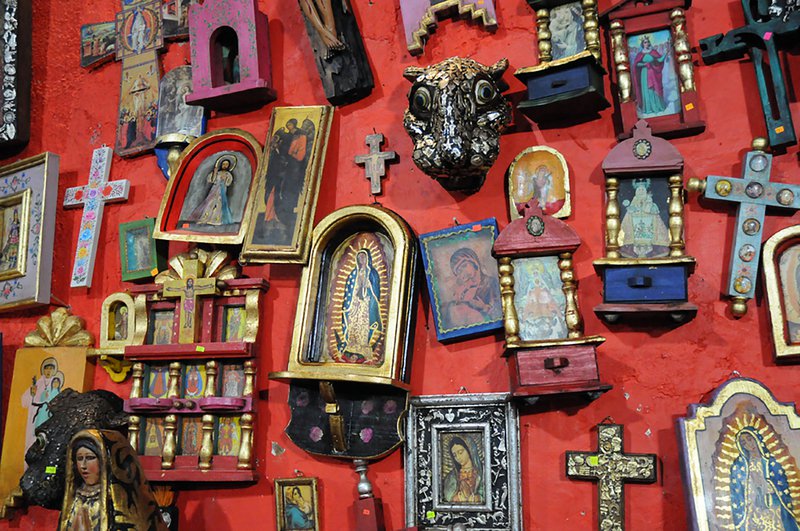