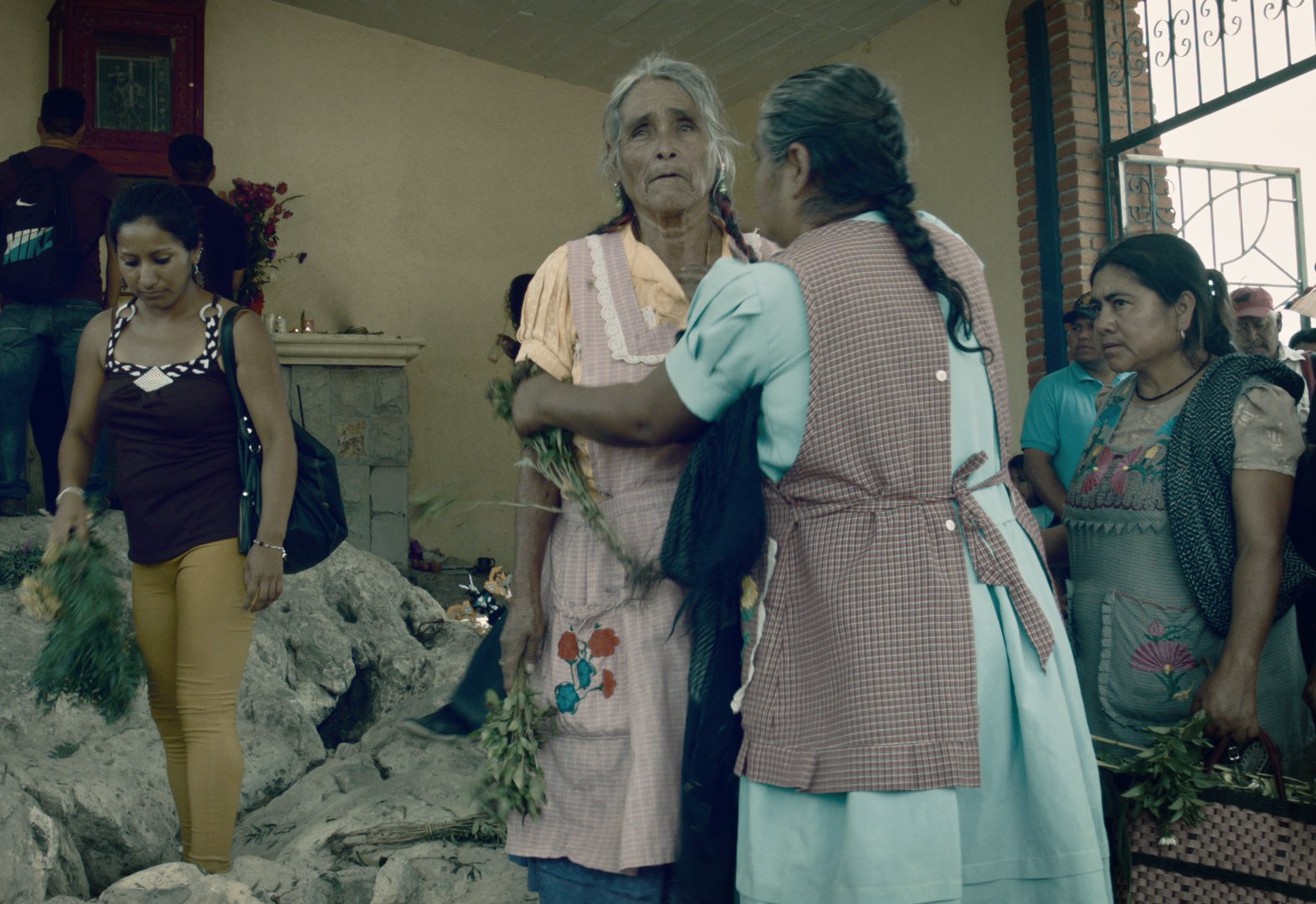 In Oaxaca and its rural villages of southern Mexico, miracles are a common occurrence. People tell stories and make journeys honoring village santos, saints whose religious sculptures have performed wondrous acts, as witnessed by local inhabitants.

We have long been fascinated by these stories and the beliefs on which they are based. As artists we are materializing these beliefs, by setting in motion the saints and their miraculous performances as well as documenting the people travelling across the country to pilgrim sites and places of revelations.

We are capturing and interpretating local stories, for example the story about a Baby Jesus figure who leaves his place in the church under the cover of darkness, and returns before dawn, with the dirt on his feet as evidence of his wanderings. Such a story resonates with accounts of santos, saints in the form of religious sculptures who refuse to remain where the bishop has placed them, but journey forth on pilgrimages, as witnessed by local villagers, usually women. We travel to the village where a family hosts a figure of Jesus on a cross, who grows bigger and older every year, we watch people shaping their dreams in clay at the site of El Senor de Las Penitas, and we follow the in the footsteps of La Morenita, and the people worshiping the sites where she put down her feet.

Over time these stories gain central positions in the syncretic diaspora of southern Mexico as larger numbers of people recount them and participate in the rituals and pilgrimages, including erecting chapels and shrines to the santos. The local pastor is often the last to support these practices, resisting and attempting to suppress the indigenous woman who initiates the development of an apparition movement. As she steps forward with her story, she threatens the hierarchy – not only on a personal level – but foremost a structural hierarchy between theory and practice. 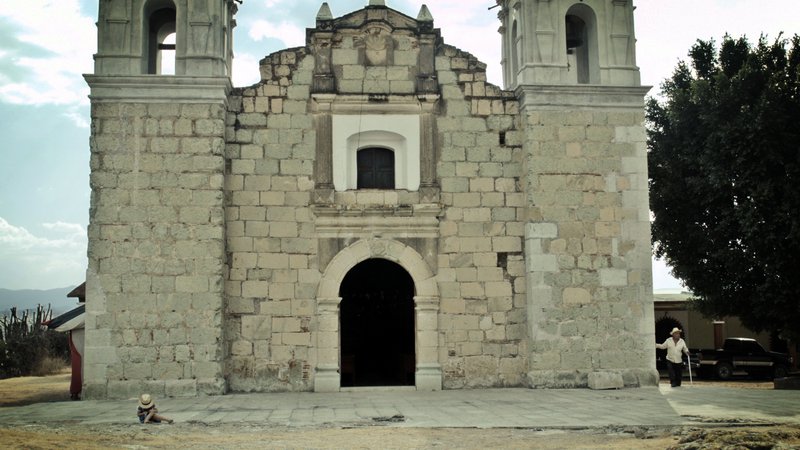 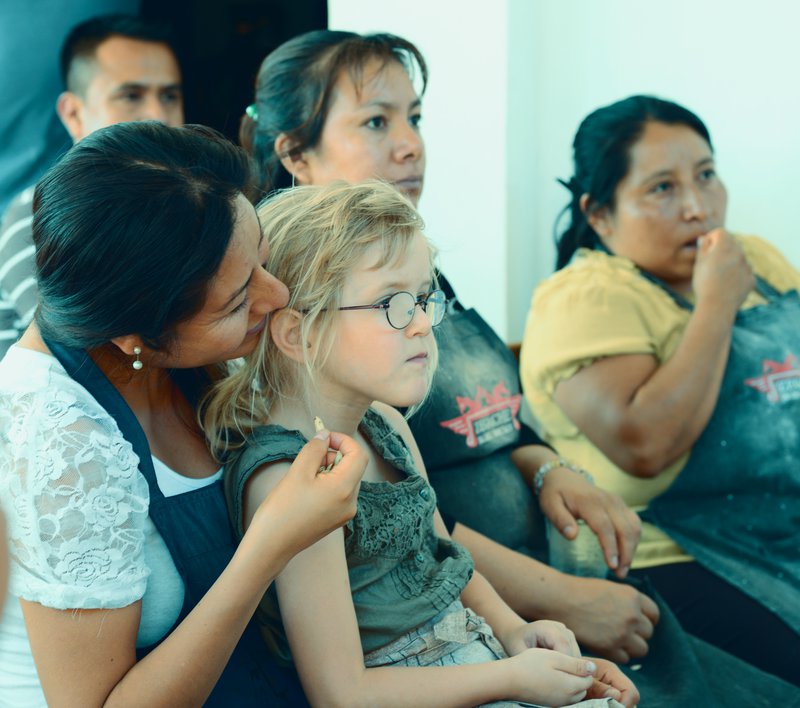 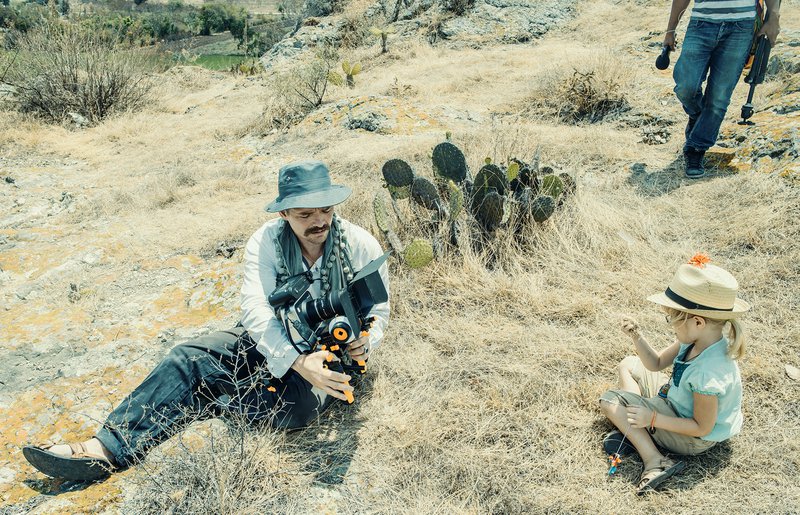