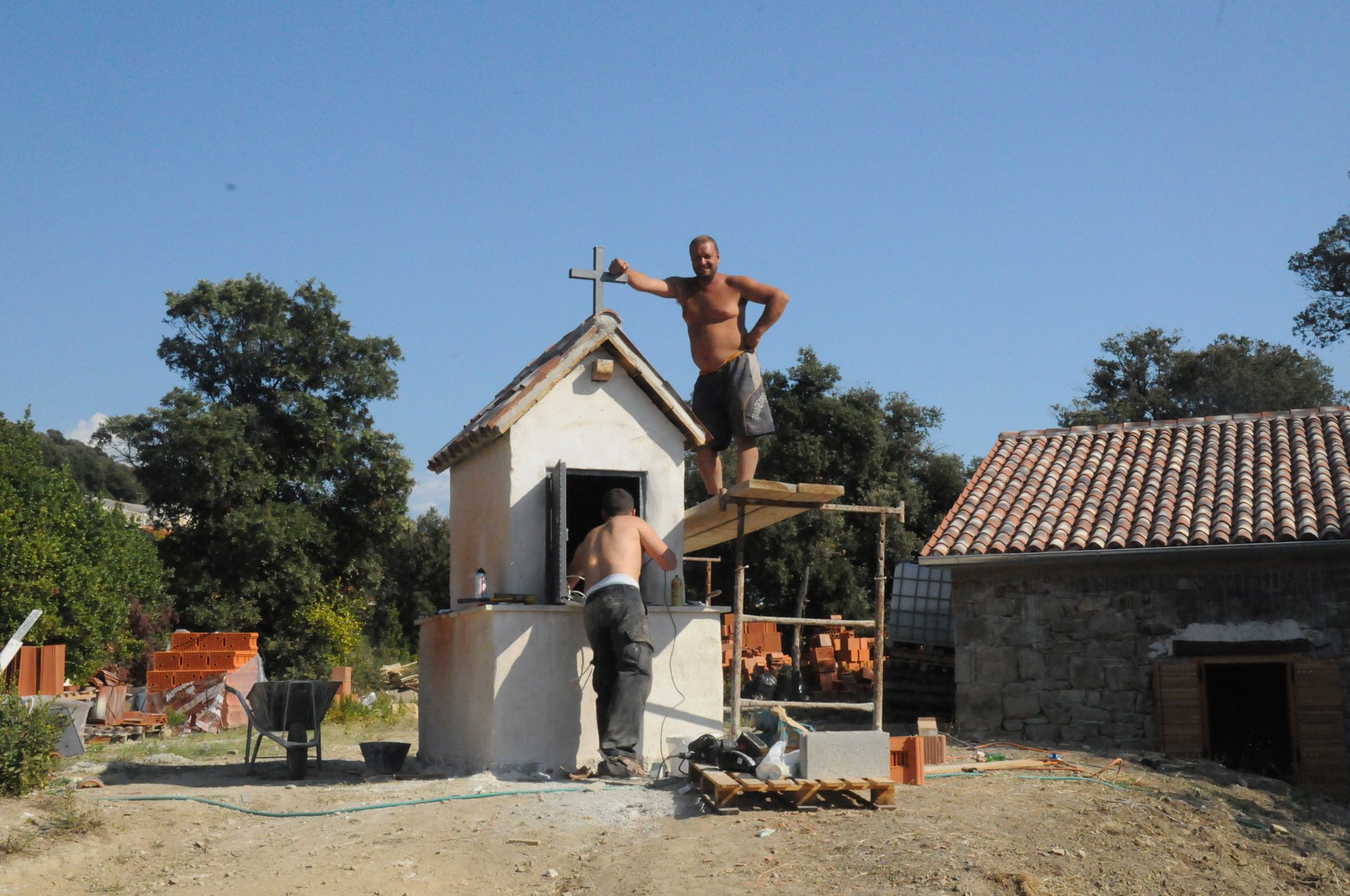 The kinetic chapel features an animated saint. The animation is a specially developed stop-motion technique using sequences of film negatives exposed through a large-format pinhole camera. As there are no other ways to display moving images but with electricity, we employ the sun to give us the sufficient energy for the kinetic chapel. The chapel is the first of its kind running on solar-energy. Old meets new meets old again!

We have built a kinetic chapel on family land on the island of Rab, Croatia. It is as a gesture of reconciliation, personal as well as communal. By doing this we also remember our grandmother Dorica, who learnt us non-conformism; and to appreciate paradox.

Reconciliation lies within the fact that all who participated in making this chapel are paradoxes themselves. Progressives and traditionalists at the same time, fairly complex side-characters in a story that has been going on for a long time.

The practice of faith establishes a narrative space within the mind of the believer: each day of the calendar or even each decade of the Rosary has a special character or scene ascribed to it. The believer ponders upon these images, creating meaning through ongoing recollections of sequential imagery. Places are given names according to churches and chapels built to commemorate the protagonists of the faith. Thus we end up with a *narrative topography* giving meaning and orientation in both time and space. It is exactly this (and not the false safety of traditions nor the anaesthesia of the dogmas) that begs for a practical continuation in our times.

The main reason why we chose St. Christopher for our chapel is due to the legend that accompanies this saint – set in ancient times with primordial characters: St. Christopher is the patron saint of travellers. He carries us over troubled waters. He personifies self-sacrifice and devotion. And he is also the patron-saint of the town of Rab. 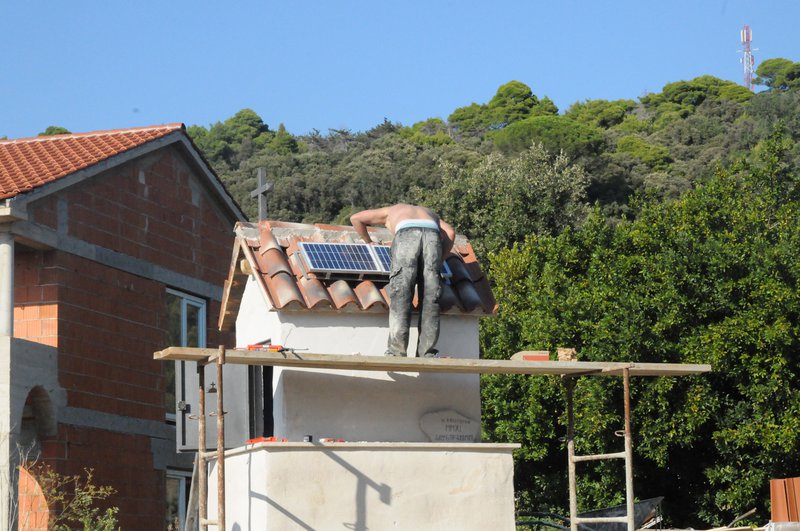 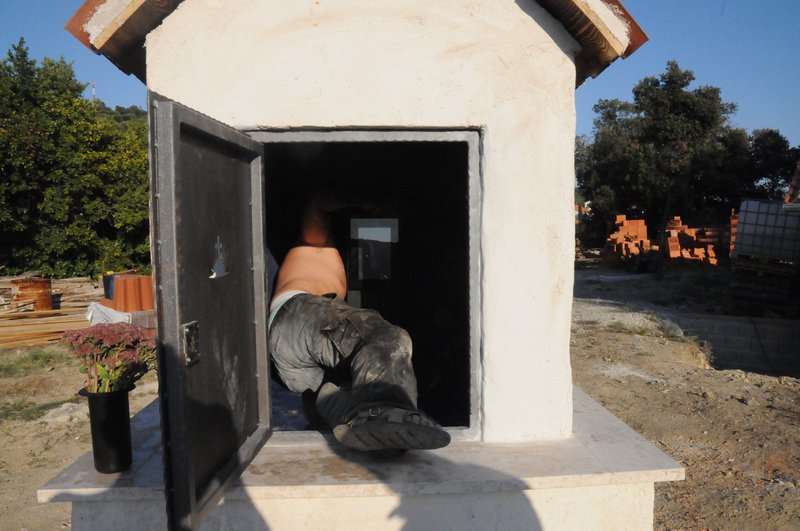 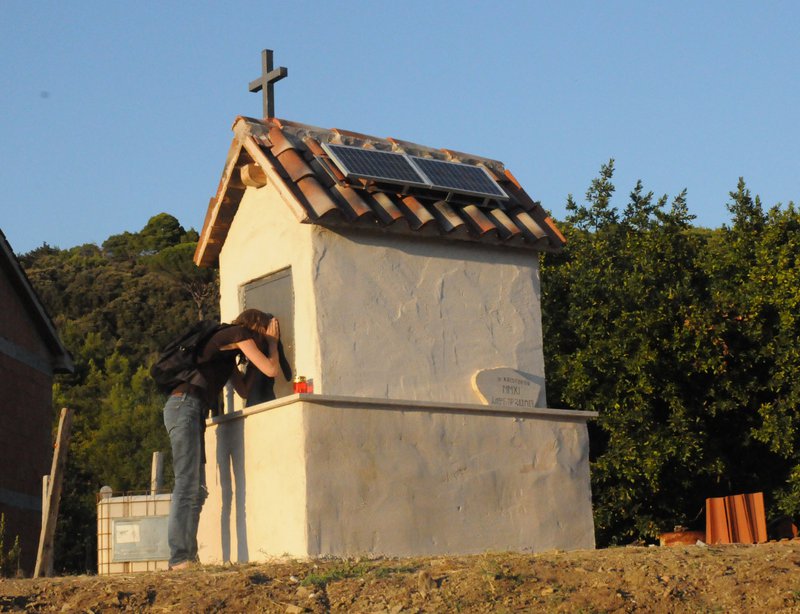 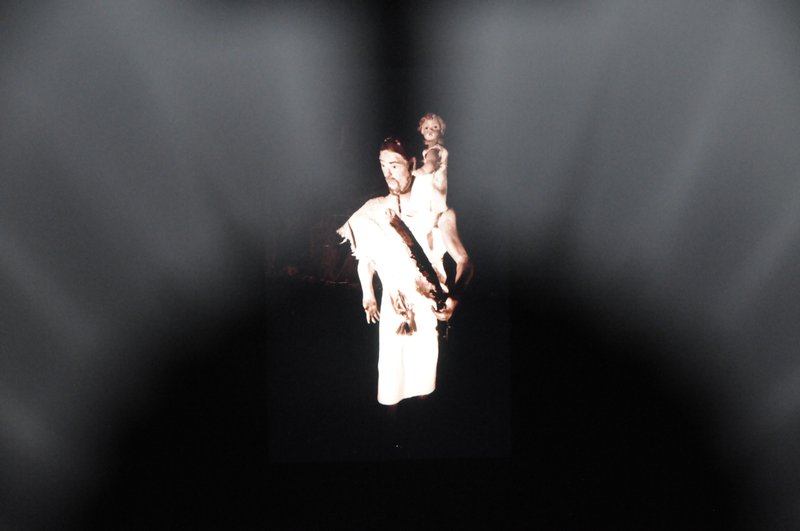 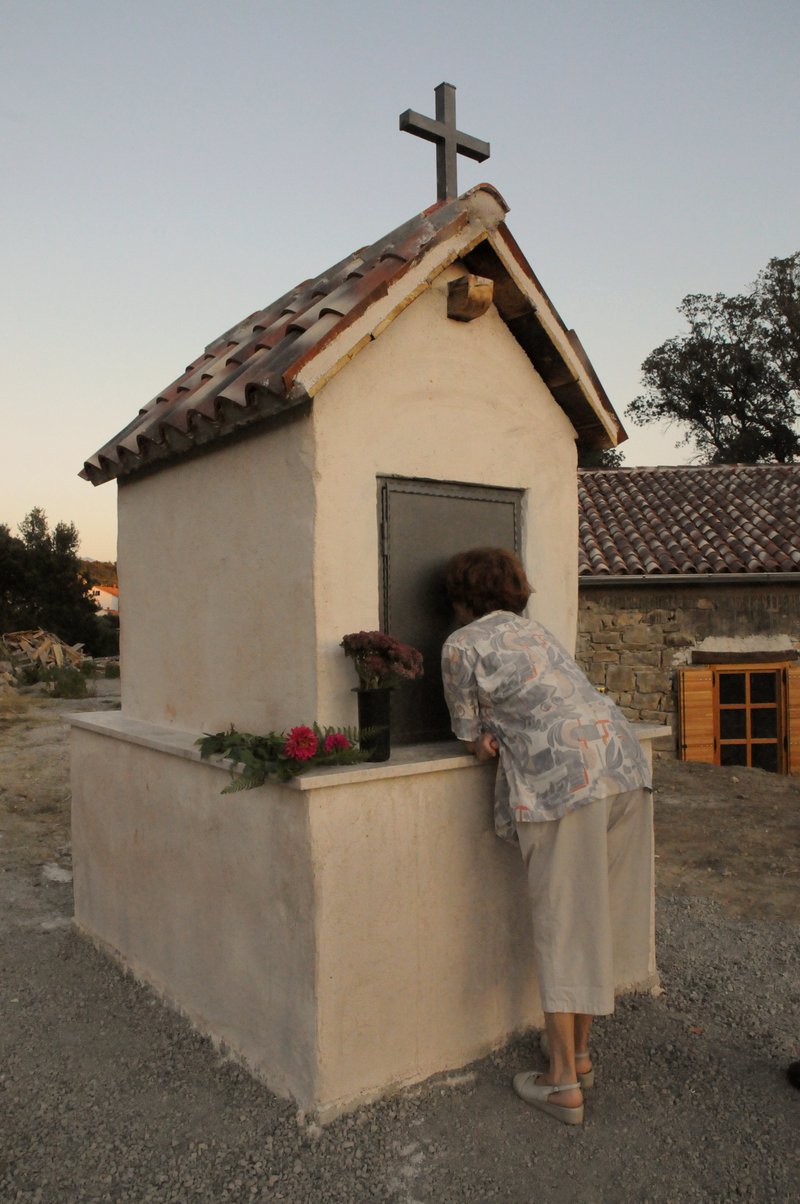 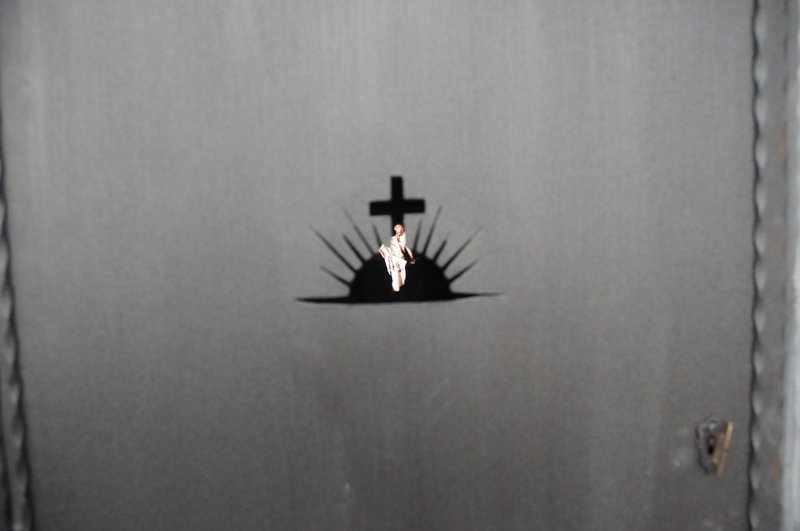 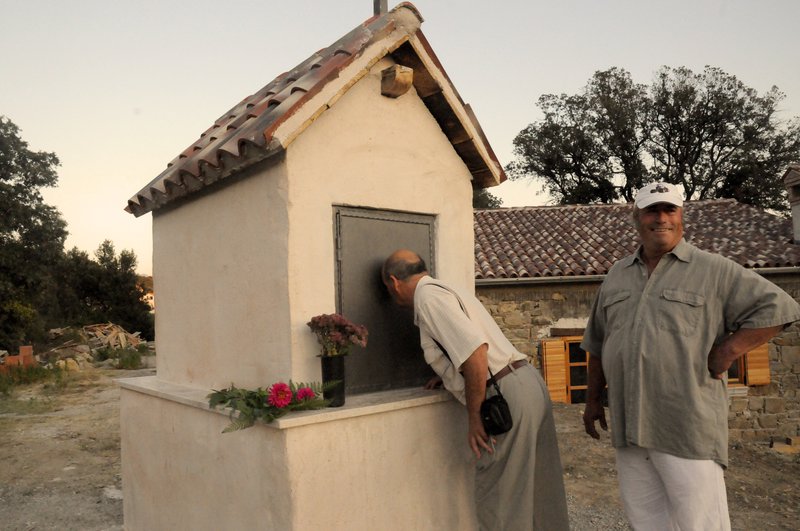 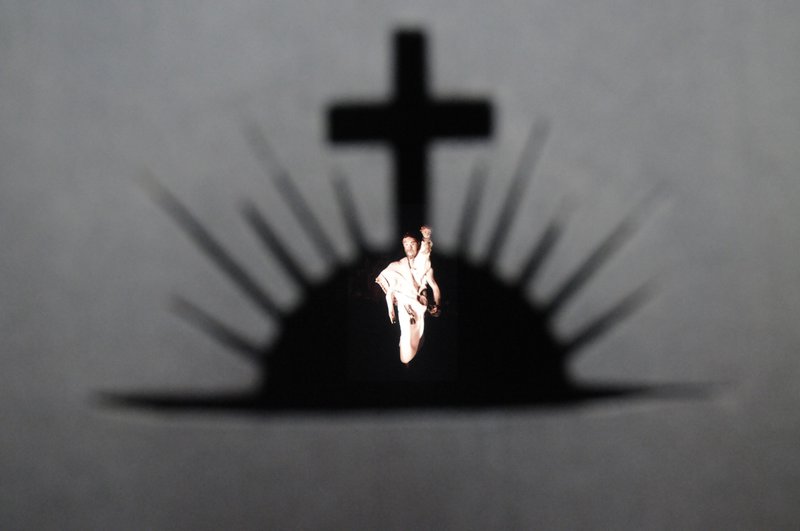 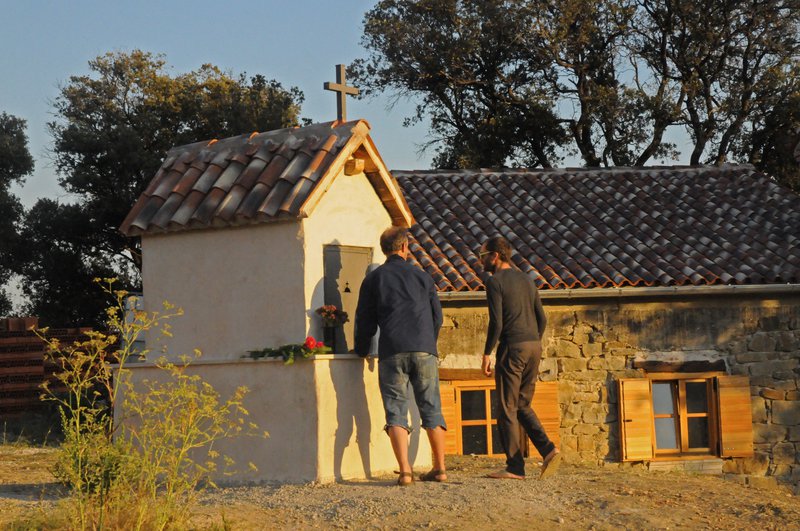 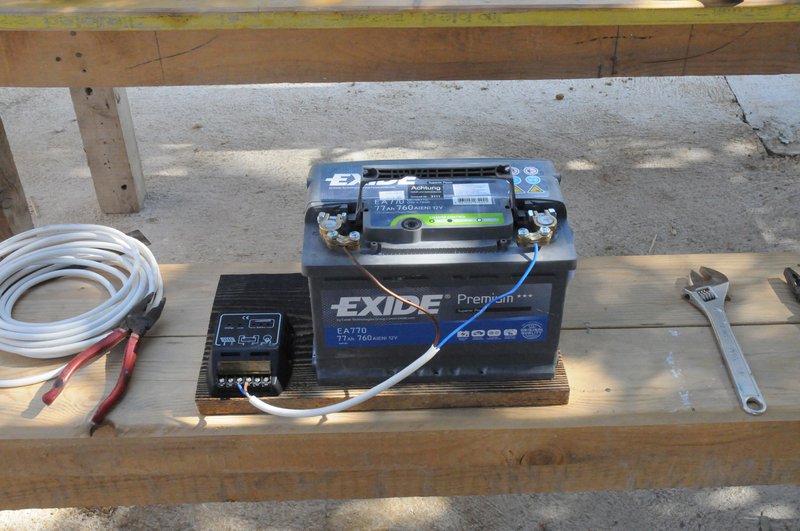 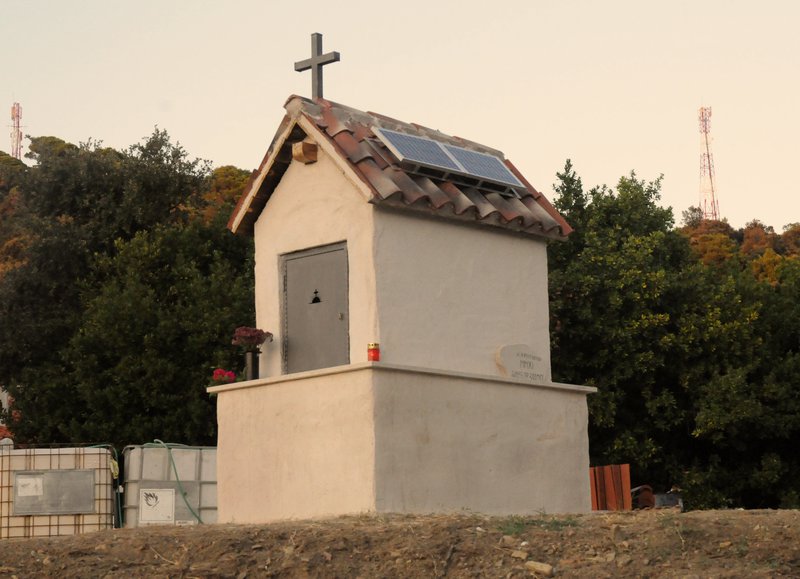 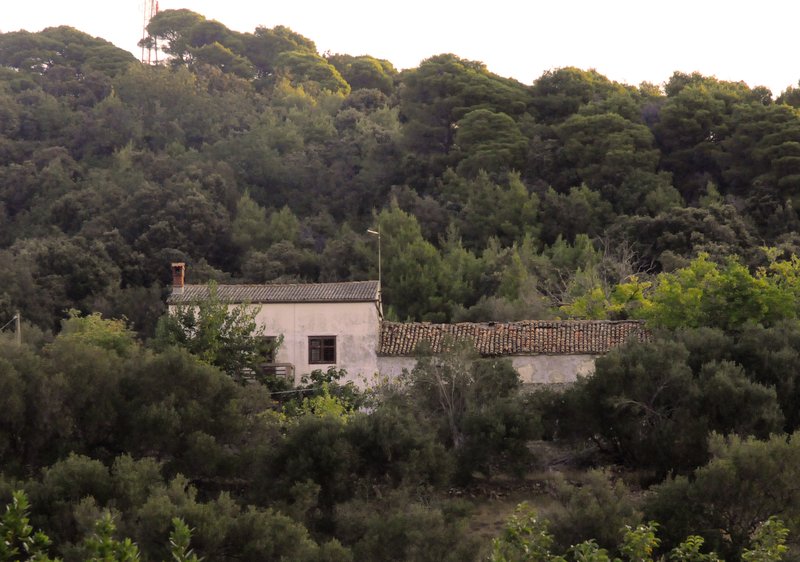