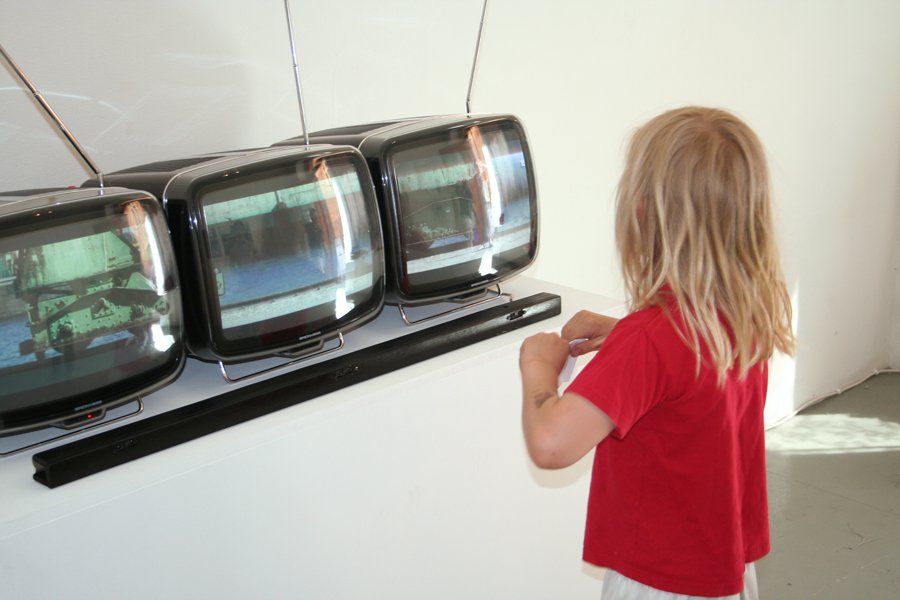 A family who travels a good deal normally becomes united by common memories. A TRAVELING FAMILY, on the other hand, defends itself against looking back. The family becomes a cracked and broken record, and constant repetition becomes a shared quirk.

Constant harping develops its own aesthetic – it’s like the uncle who always asks the price of everything. When it comes to its situation (what, in more refined terminology, would be called “context”) the family becomes dreadfully resistant; nothing is inappropriate, nothing uncalled for. The family is a curious alliance of oddly shaped figures who differentiate themselves at every opportunity, on every point. No one is surprised, everything is anticipated. As if the entire family will at some point fall, turn, or slide away. For the last years Performing Pictures have worked with a series that over time has taken the collective name The Family.

The Family is currently composed of the series Men That Fall, Women That Turn and Kids on the Slide. Every artwork is made in series with up to ten different characters. The plot is the same, the characters’ poses and gestures are as well. The men fall, the women turn, the kids slide away. In this way one goes beyond the specific individual in each character and focuses on its inherent meaning.

All of the works in The Family pose questions about our expectations and notions of being “man”, “woman”, “kid” or “father and son”. Sometimes with political punching power, sometimes with fantasy-filled imaginary play, sometimes with effective use of metaphors and always with great human warmth. The exhibition Familjen at ID:I galleri on Tjärhovsgatan in Stockholm presented video installations, photo prints and other visual notes by Geska Helena Brečević and Robert Brečević. 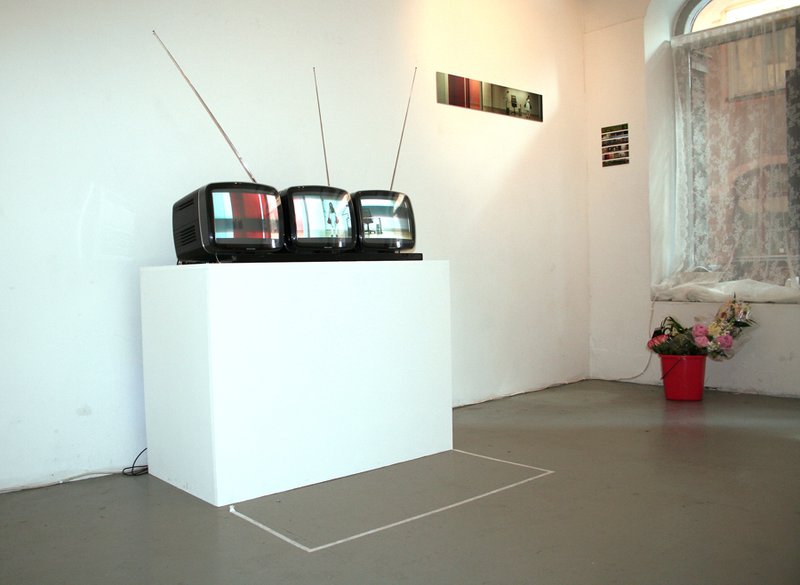 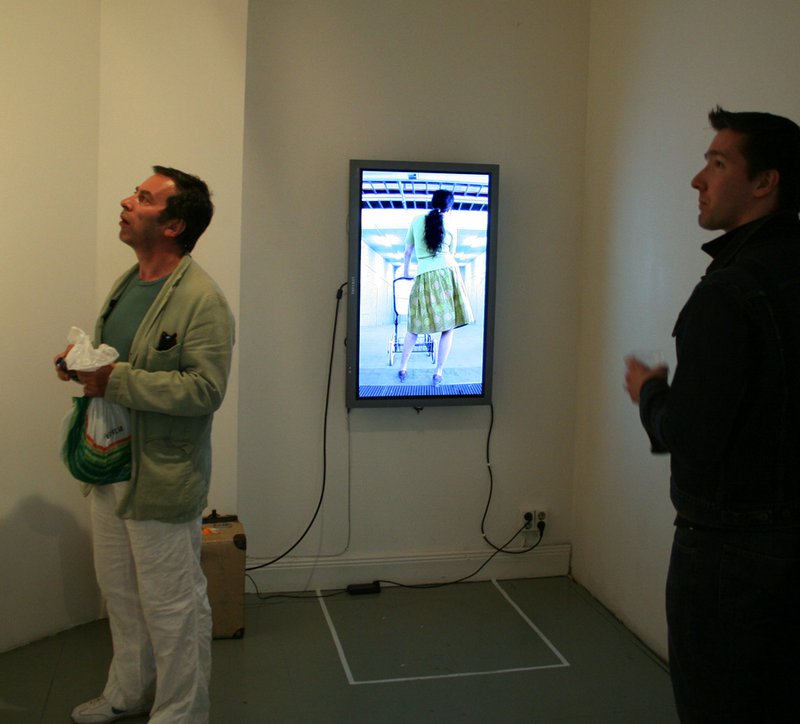 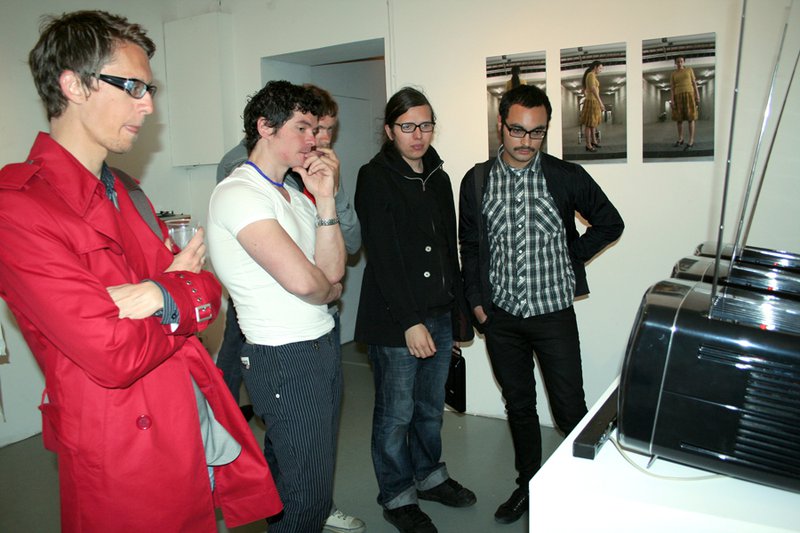 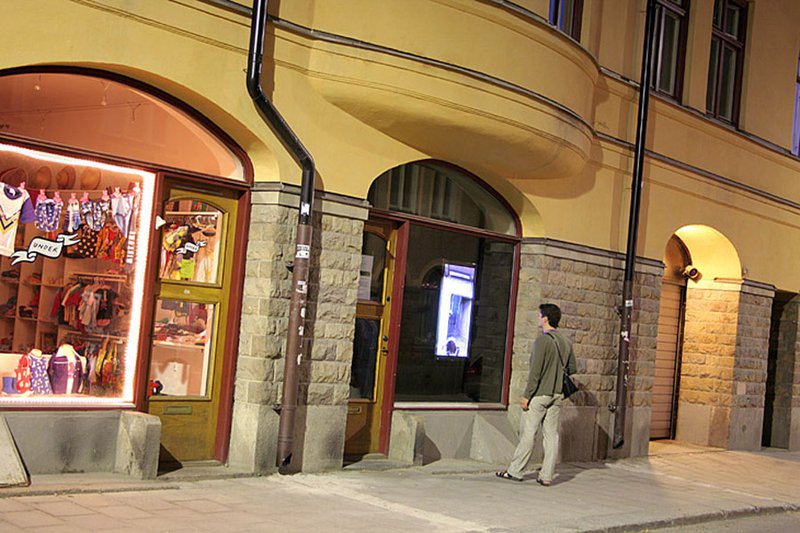 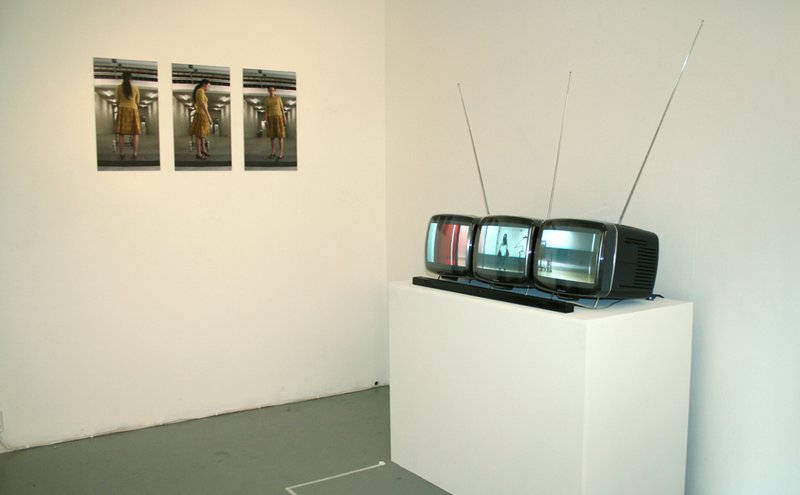 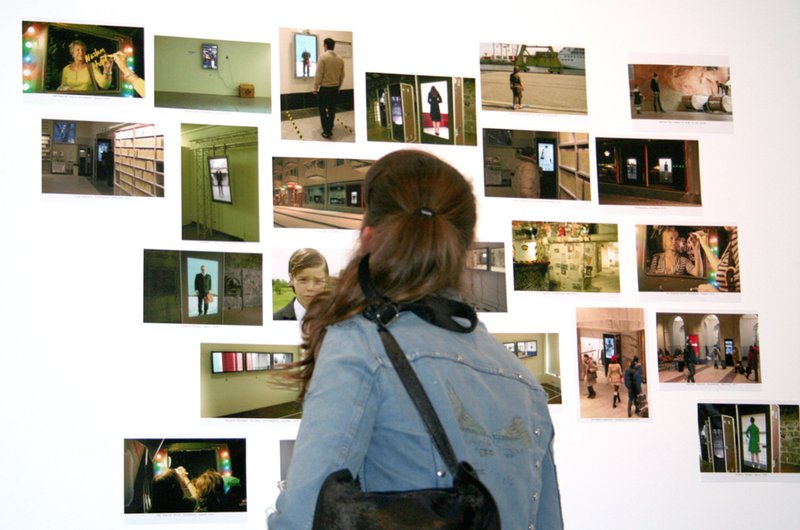 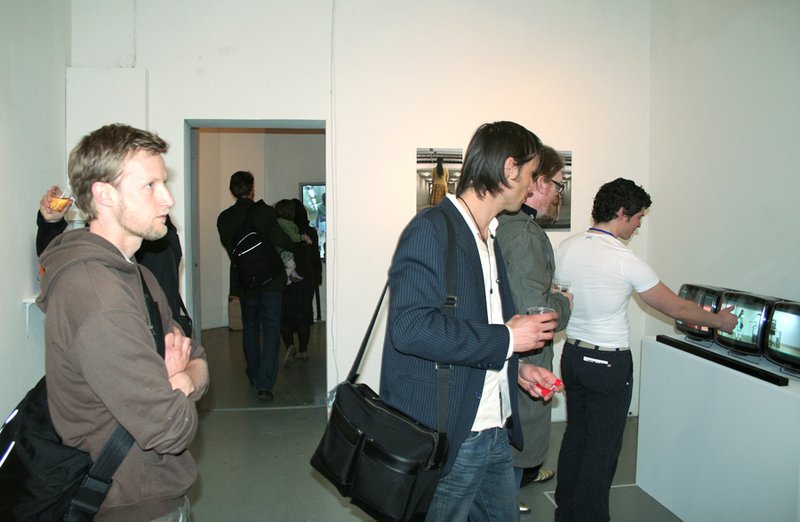