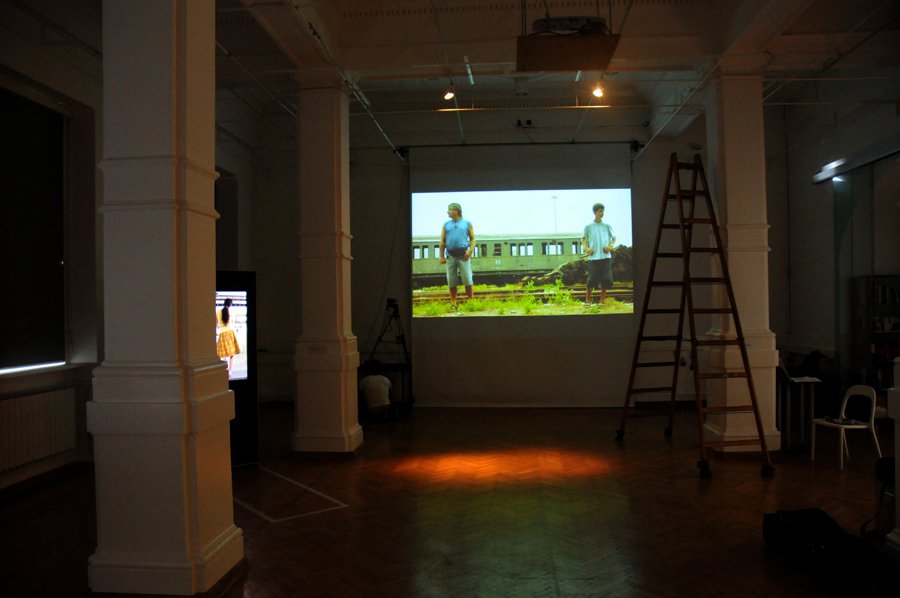 Performing Pictures flirt with intermedia based on digital video. For the exhibition at KiBela Gallery in Maribor, Slovenia, they use performing techniques that invite the visitors to participate. Yet the intervention in the work causes an unexpected reaction and our entering the area of the work of art results in a humorous response.

As a starting point they use a historic understanding of film as a set of gags and comic elements, actually as the suspense of the unexpected. They translate the way films were created in the 1920's and 1930's, not only in comedies, but also in dramas, into new media. The comic element is present in their installations, reacting to the observer in an interactive way." The exhibition was inaugurated on May 14 in the gallery space Kibela by curator Maja Vuksanovic and Magnus Lundberg, Minister Counsellor of political affairs, from the Swedish Embassy in Ljubljana. The exhibition features the works Men That Fall, Women that Turn, Kids On The Slide but also the premiere of a new series of portraits: Fathers and sons, verging. Two dance videos are also included in the exhibition, featuring Simon Norrthon and Anna Koch. The exhibition is open until June 3, 2008. 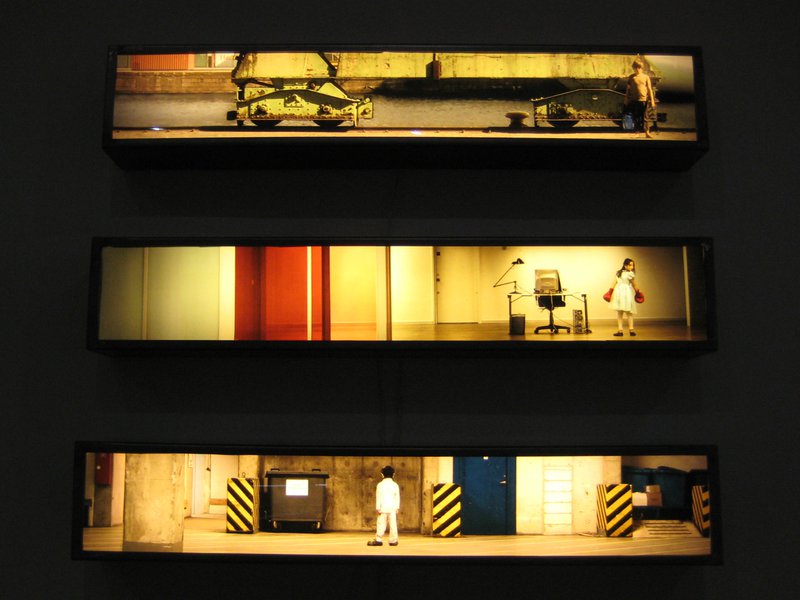 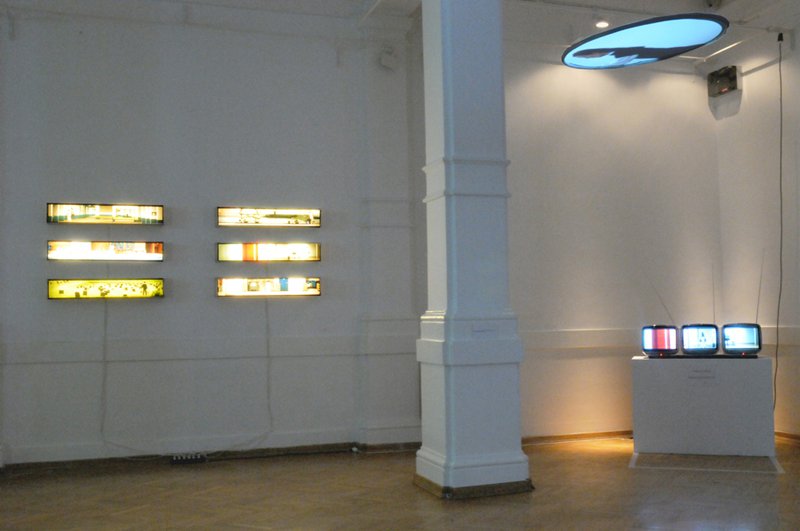 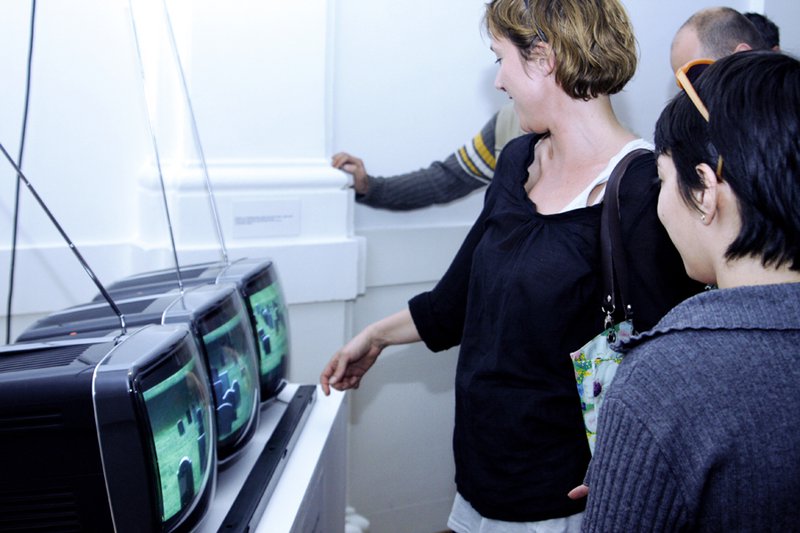 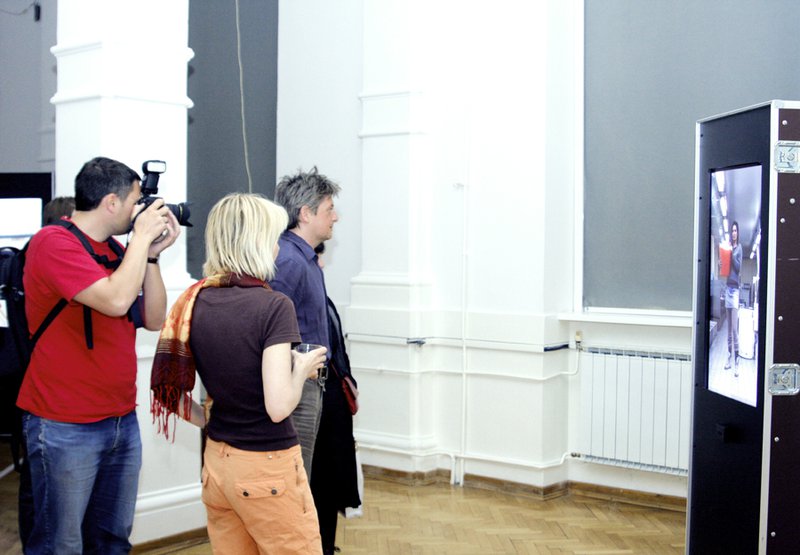 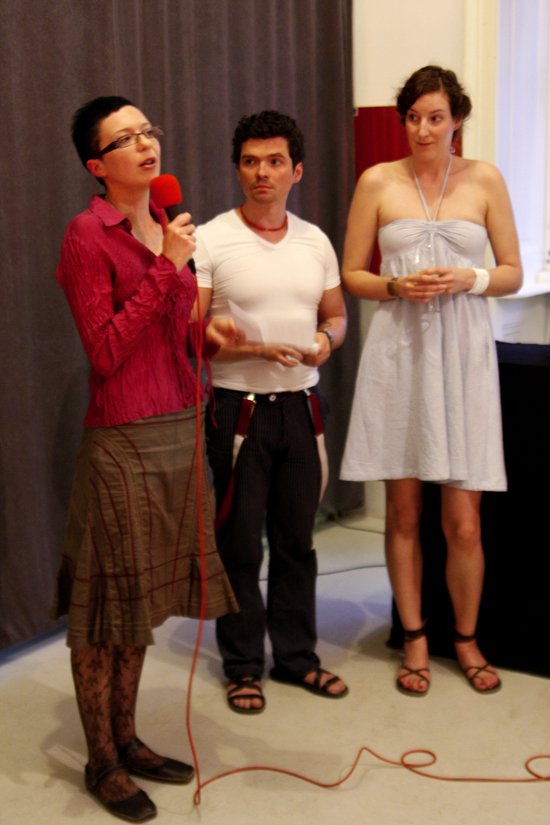