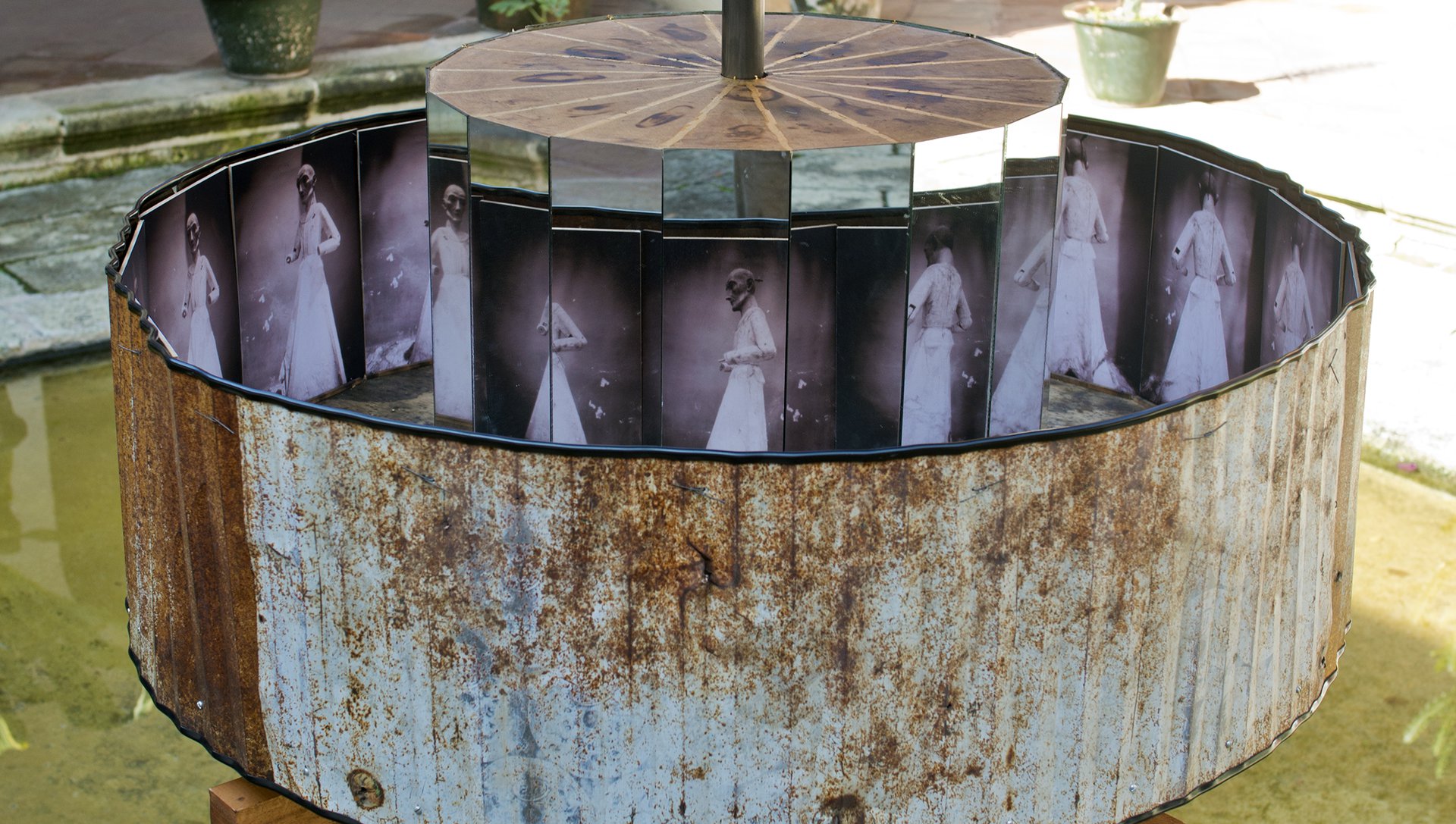 The Crossing of Two Lines at Centro Fotográfico, Oaxaca

A visit to Mexico in 2008 led to an ongoing collaboration between Performing Pictures and the Talleres Comunitarios de Zegache. This phase of their work has also seen an increased attention to the patterns of human movement associated with economic migration and religious pilgrimage. Sometimes, in the migrant’s dream of a final return, the separation between these secular and sacred patterns dissolves. The crossing of these lines — vertical and horizontal, temporal and spatial, secular and sacred — marks the spot on which these pictures perform their enterprise.

Before the opening of the exhibition, a presentation of the book The Crossing of Two Lines – a collaboration between Performing Pictures and British writer Dougald Hine was presented. The book is both a document of Performing Pictures' work with venerative artefacts and a reflection over its significance in different social contexts seen from a personal view. From the Croatian island of Rab to the pueblo of Zegache in Oaxaca, Mexico, hundreds of colour photographs chart the making and use of venerative artefacts and mixed media. Meanwhile, in a series of texts—one essay, four interviews, ten short poems—we trace the intersecting lines of personal and collective experience which meet in this work. 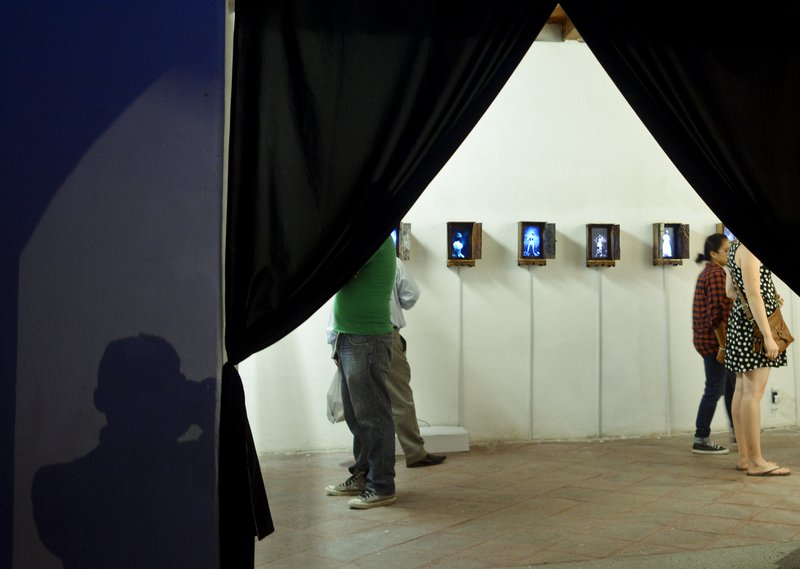 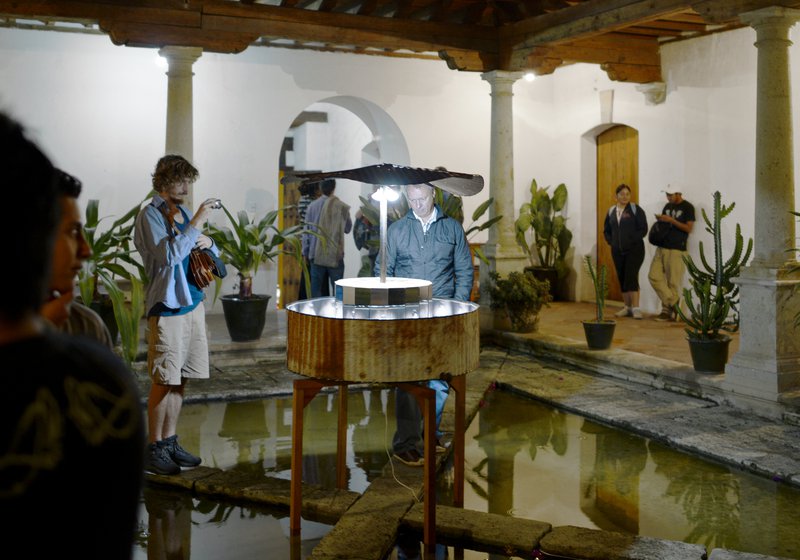 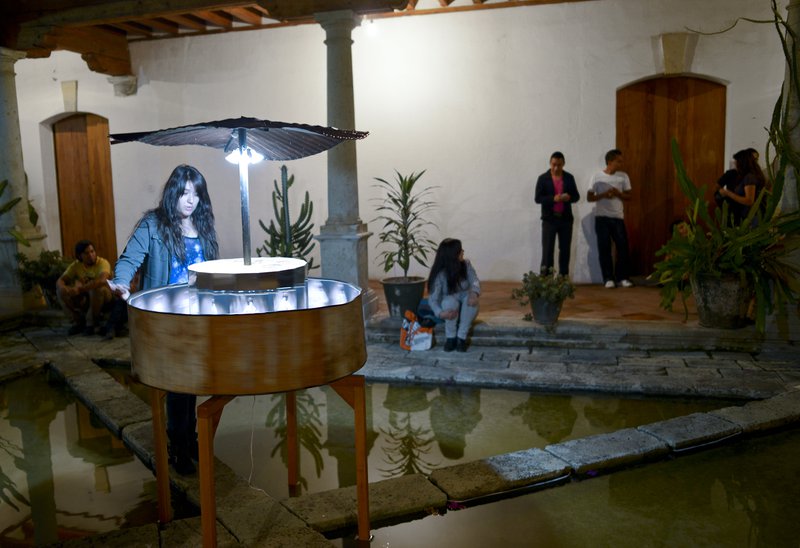 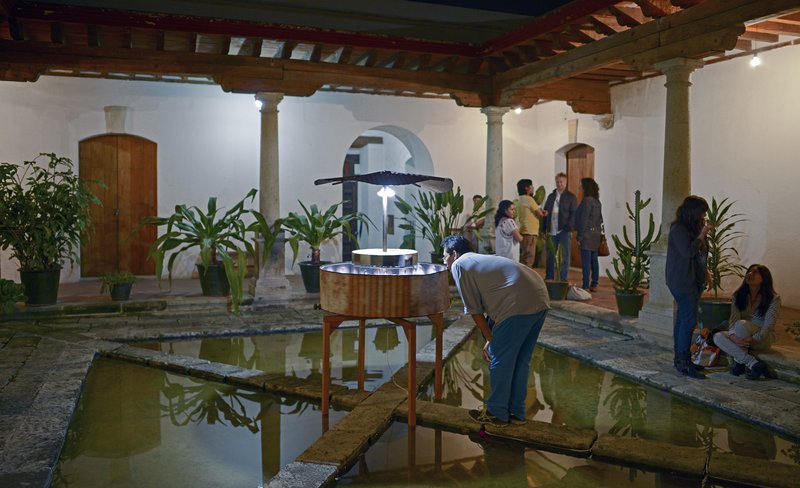 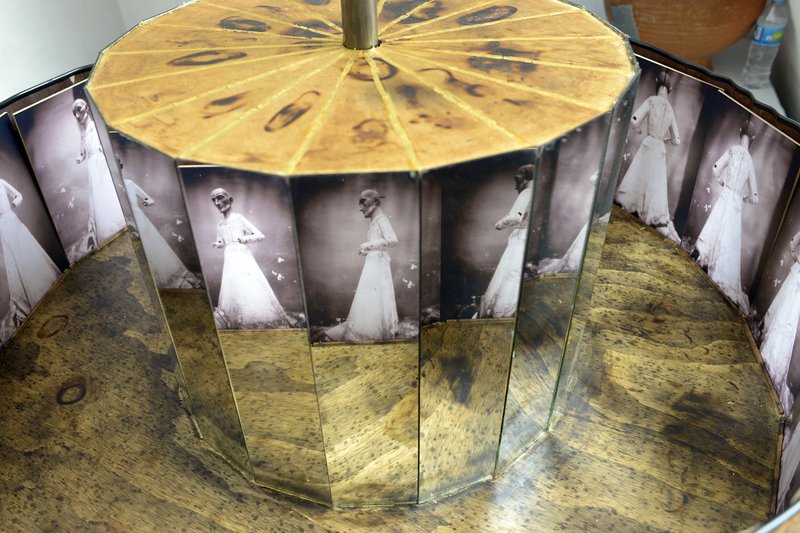 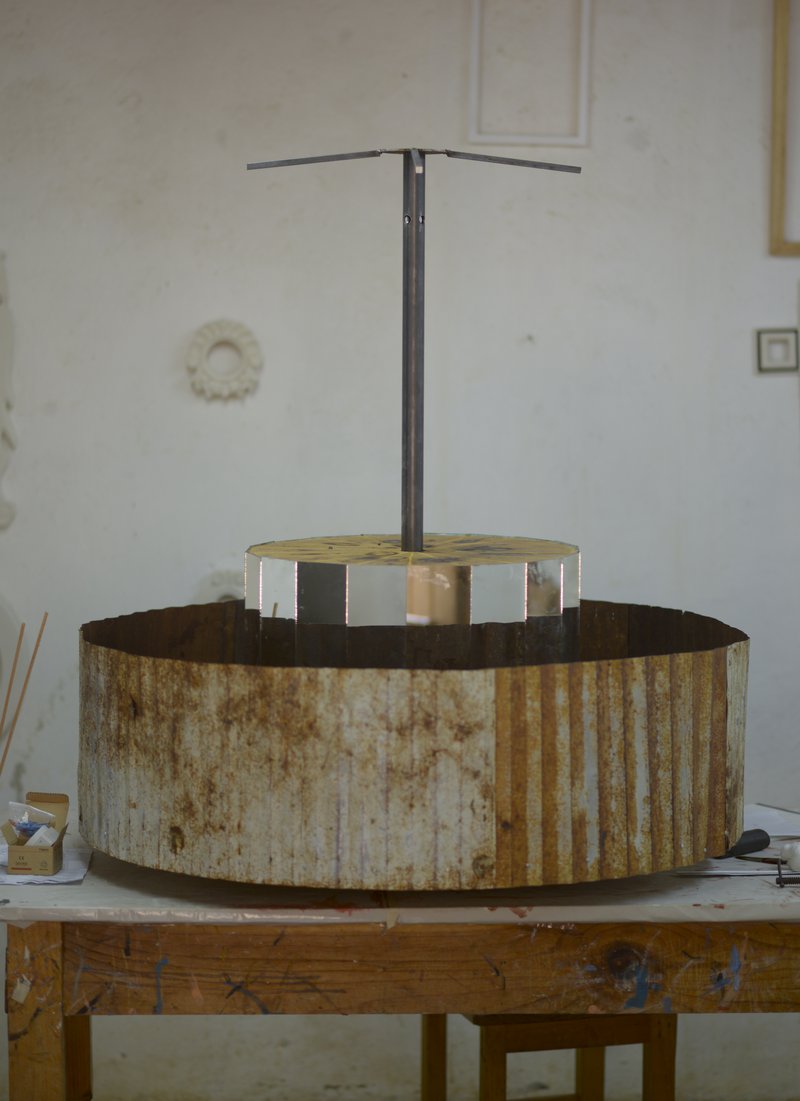 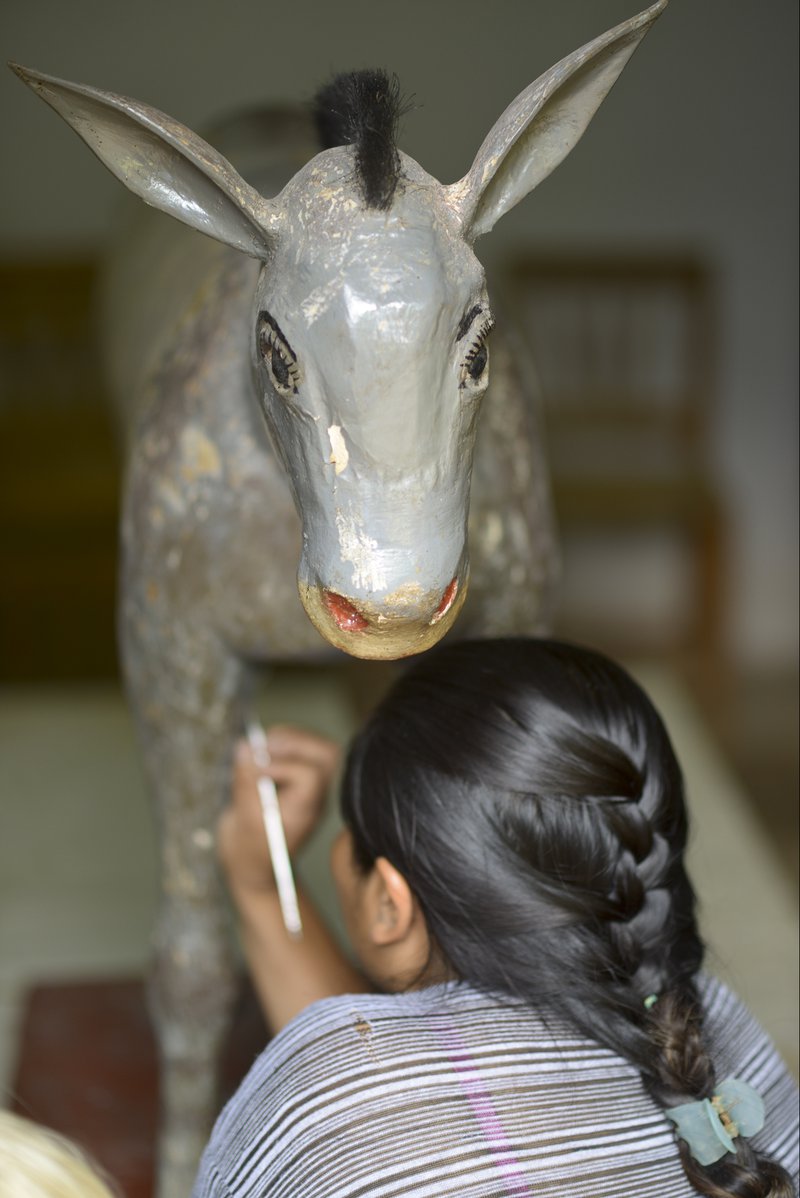 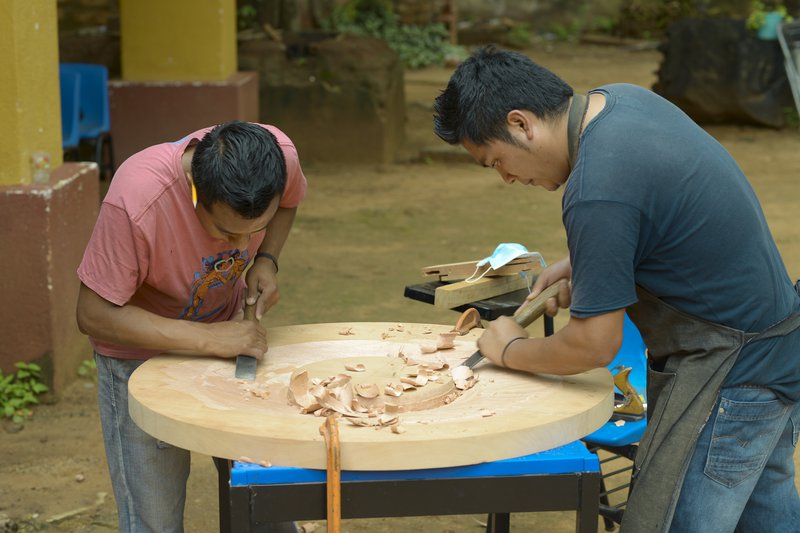 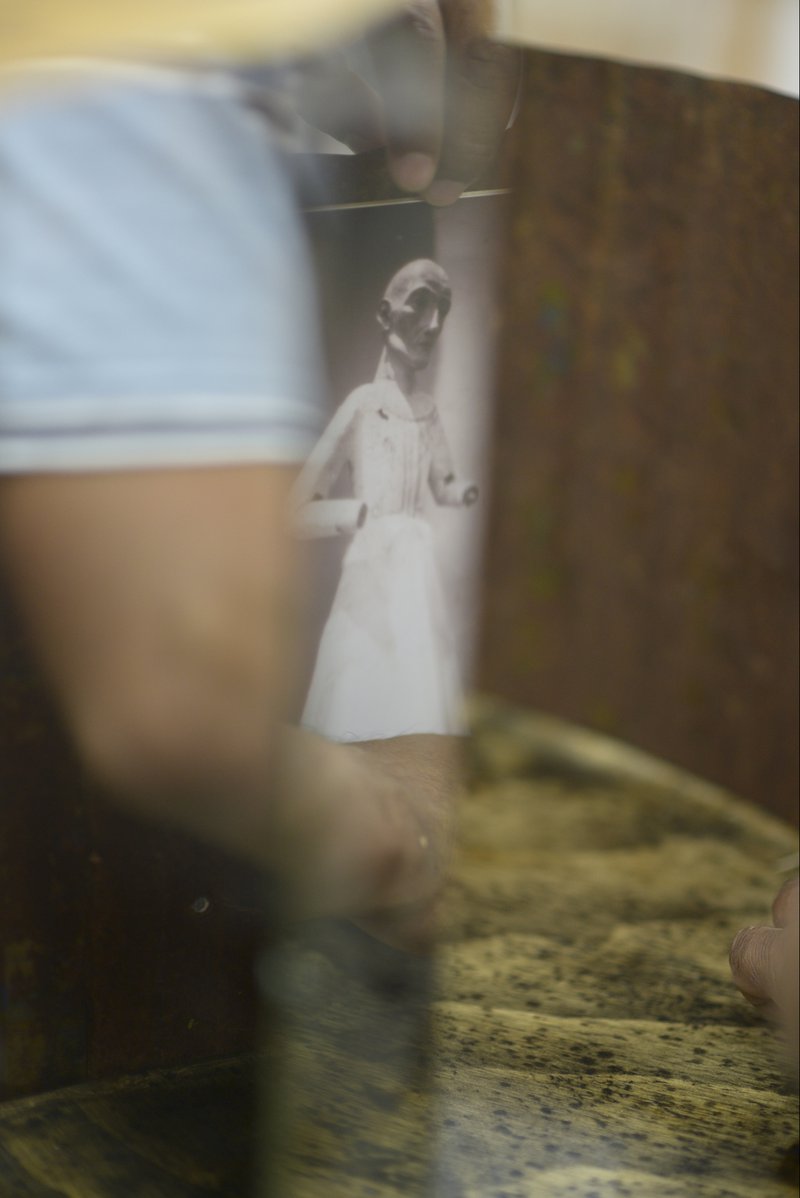 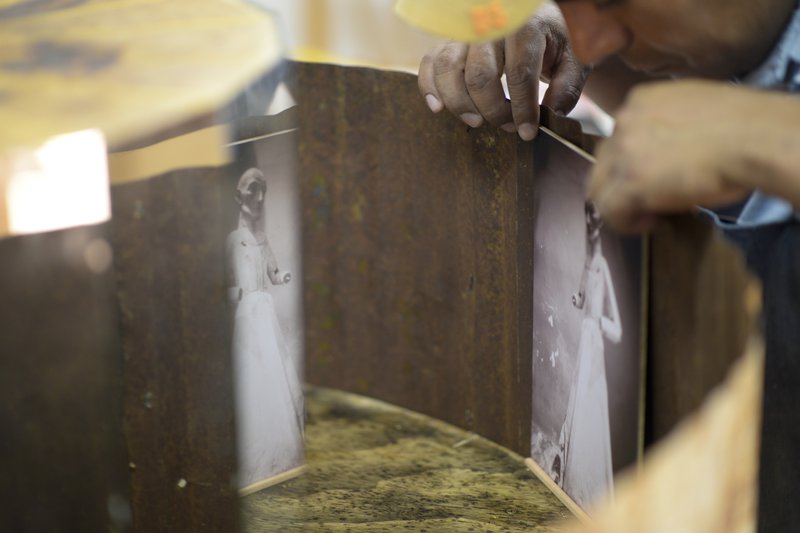 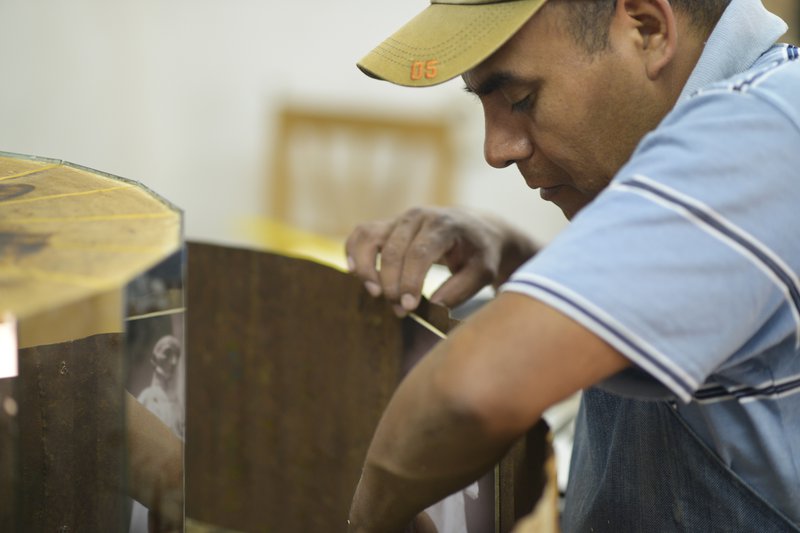 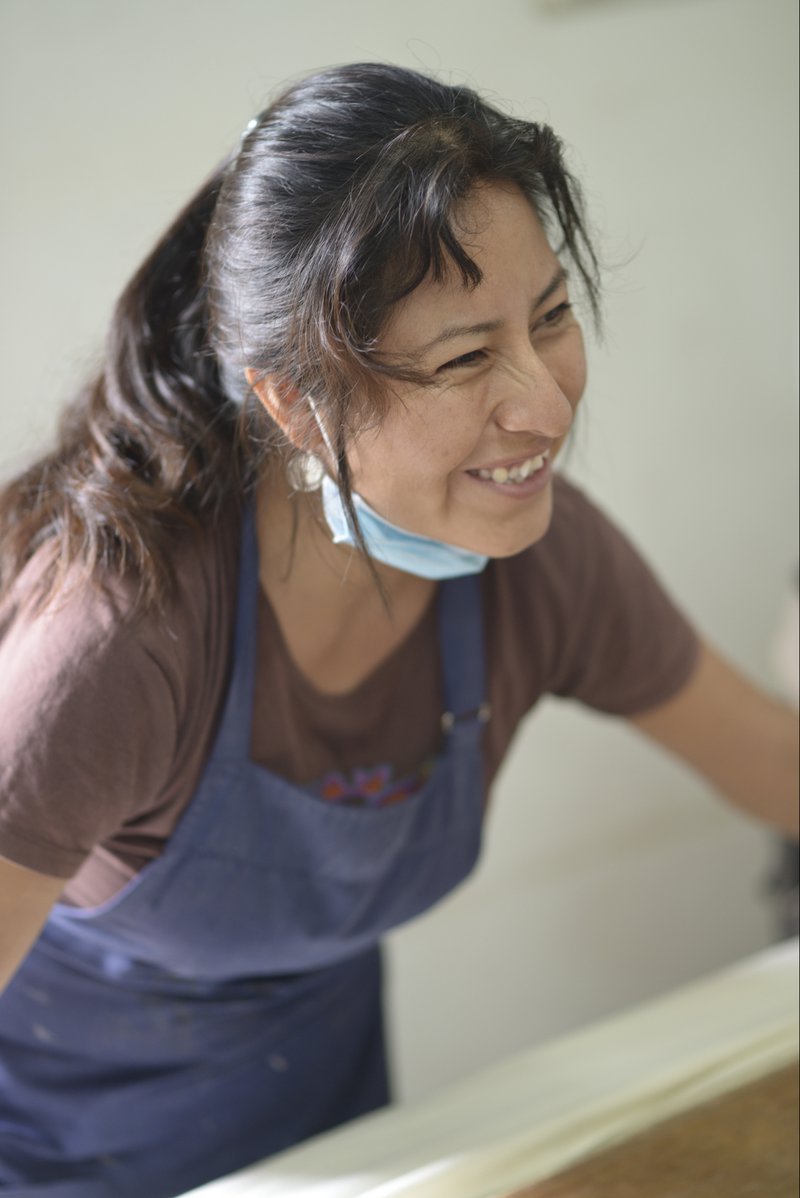 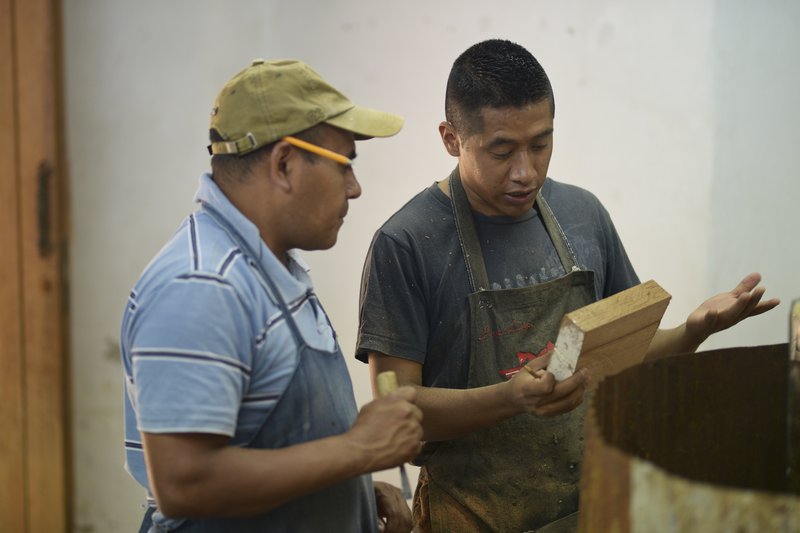 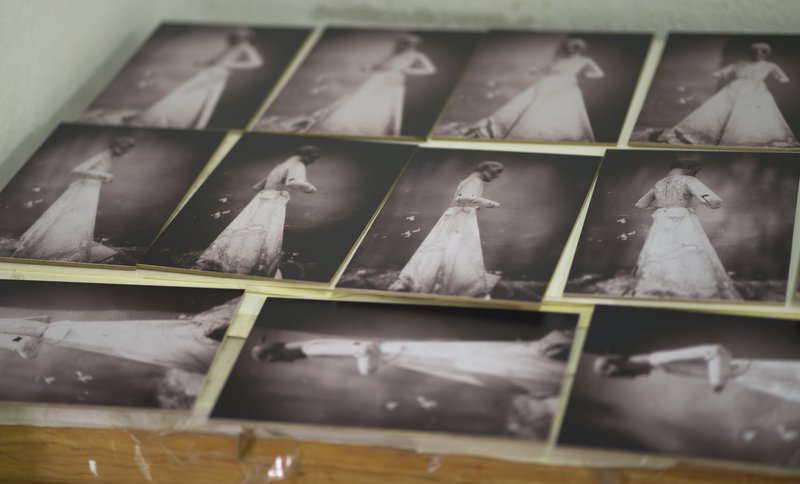 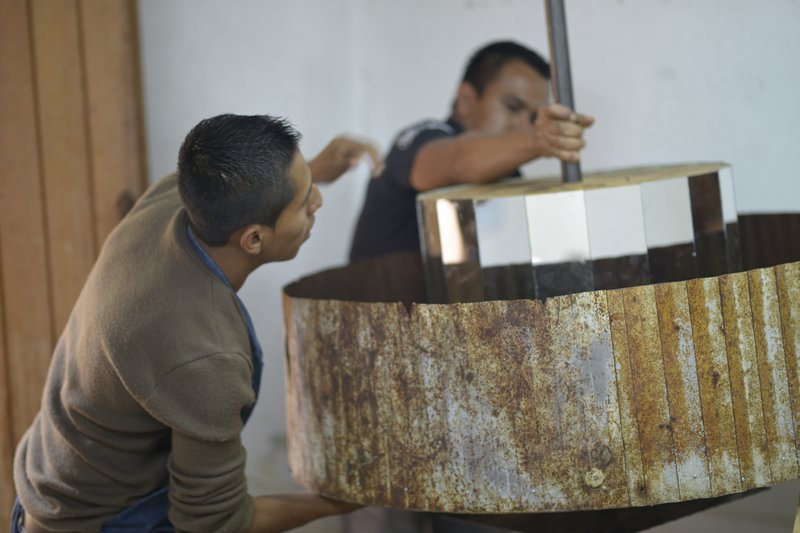 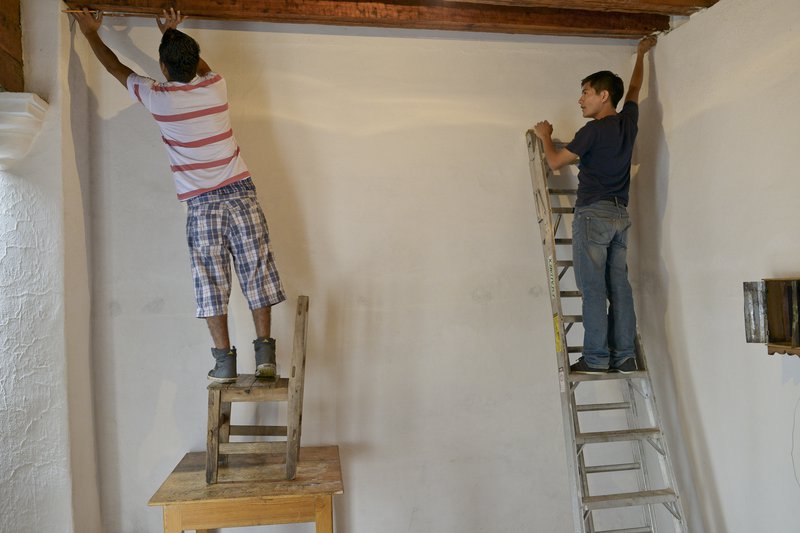 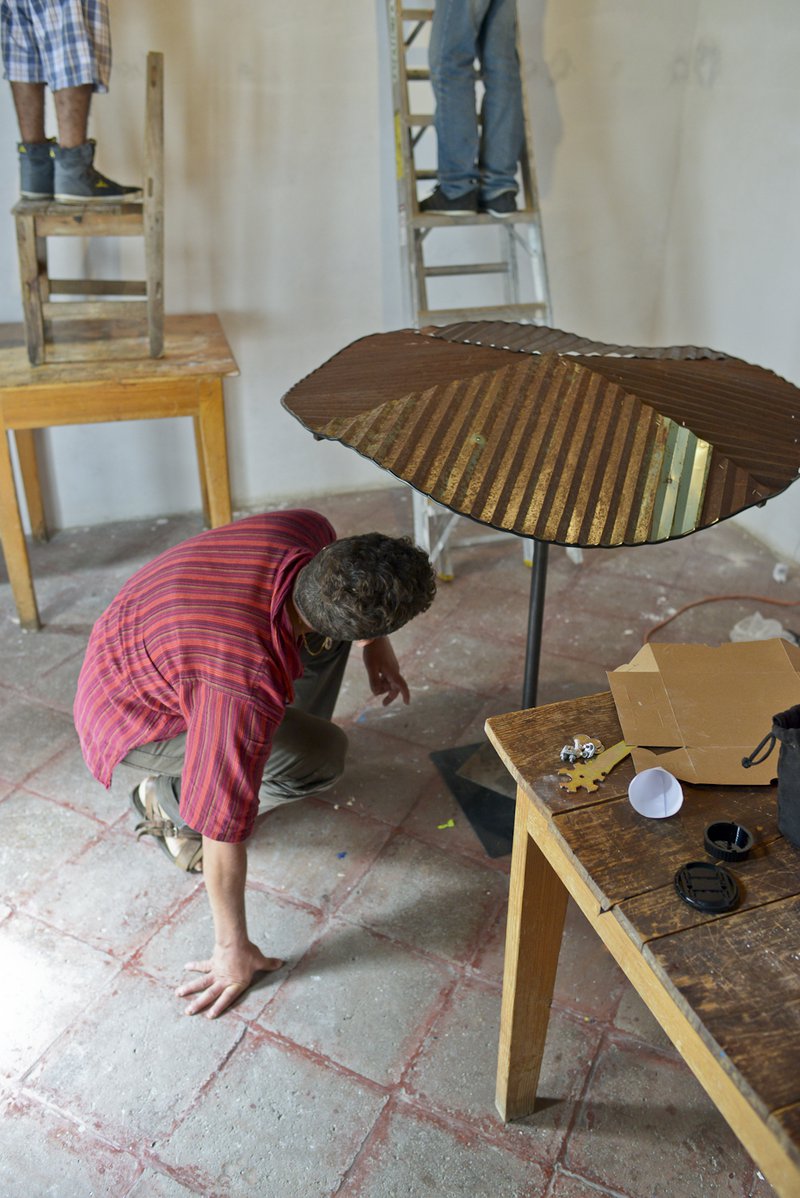 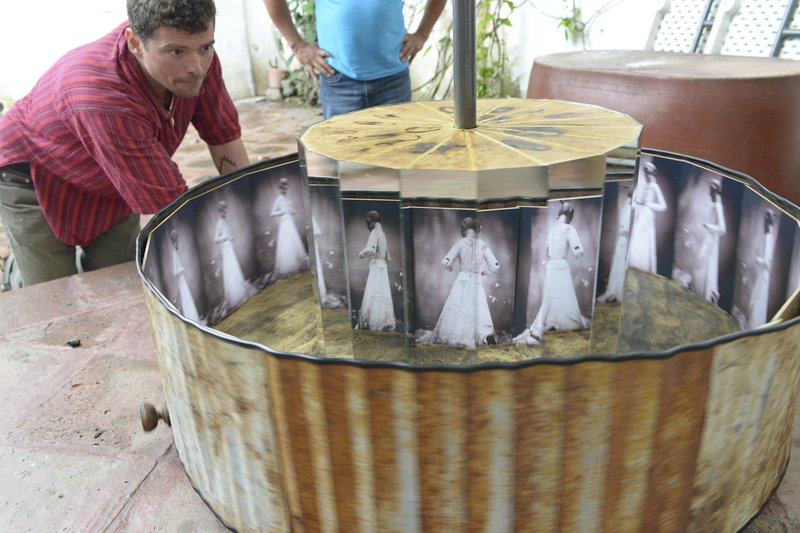 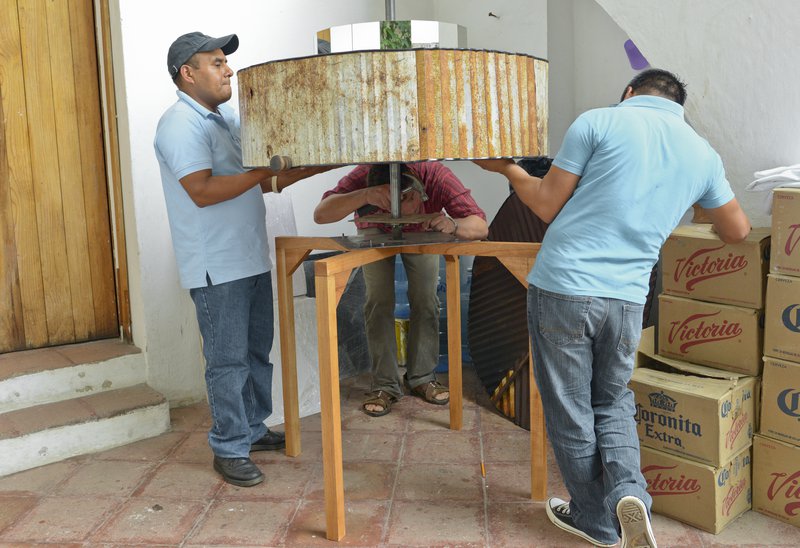