Men That Fall - the beginning

If you come too close, the man on the screen will fall. Masculinity is interpreted as an image of authority that crumbles by the presence of the real. When the man falls, he has to keep his style - his posture. Fall stiff... like a tree. The hurt makes it pretty and loveable. Men that fall - about free falling manhood, the repelling forces of bodies, integrity and frailty, presence and stiffness.

He stands there with his eyes gazing downwards, in his own thoughts. You walk towards him, then he looks up. When you get even closer, he falls – straight backwards – and stays lying on the ground. The framework cracks. The curtain falls. And stock prices tumble haphazardly. It used to be different. You learned something and worked with that in the same workplace for 50 years. Then you got a gold watch, punched out and retired. But what happens now? Dad is suddenly superfluous. The safe, rigid masculinity, the wife’s and kids’ security blanket, becomes a luxury item. He falls. But he falls straight, with dignity. It hurts, but it’s beautiful. And everything you did was to get close to him. Masculinity doesn’t manage too large an interference upon integrity. The reality came too close. A fallen angel. A fallen woman. But a fallen man? And literally?

Think, if all those who could would do that! Yes, think.

The four fundamental rules of masculinity, according to the psychologist Robert Brannon (1976): 1. Don’t be camp: Masculinity is an inexorable reject of femininity. 2. Strive upwards: Wealth, power, status – this distinguishes masculine success. 3. Be hard as a rock: Real men are reliable in crises and show no feelings. 4. Let them have it: Always take risks. Give it all you’ve got.

In her book Stiffed (2000), Susan Faludi wrote about American men in freefall. The old man’s role is undermined by low salaries, workplaces closing down, wives who leave them and on top of everything else the city’s football team (the glue that binds them together) is bought out and disappears from the city. Loyalty is gone. Only the winner counts. And because there’s only one winner in every competition, there are a lot of losers. But – first and foremost – the men have been abandoned by their fathers. Those who went out into a necessary war or were forced to work long days in order to fulfil their duties to provide for the family. The fathers who had clear roles and values to live by. 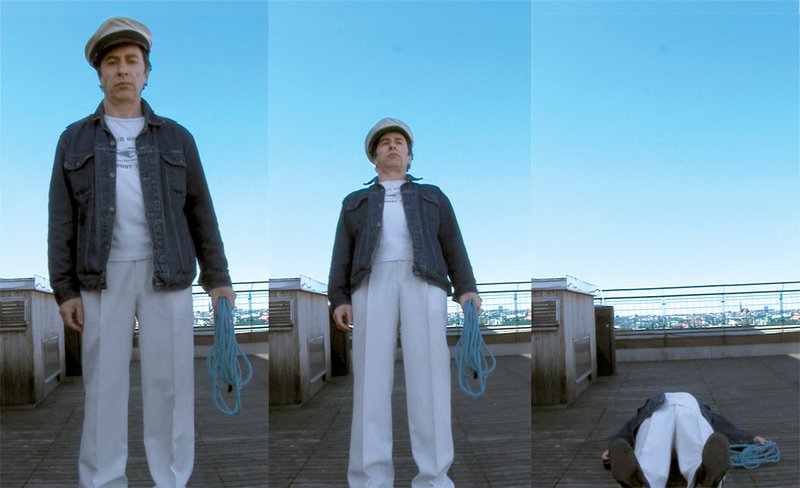 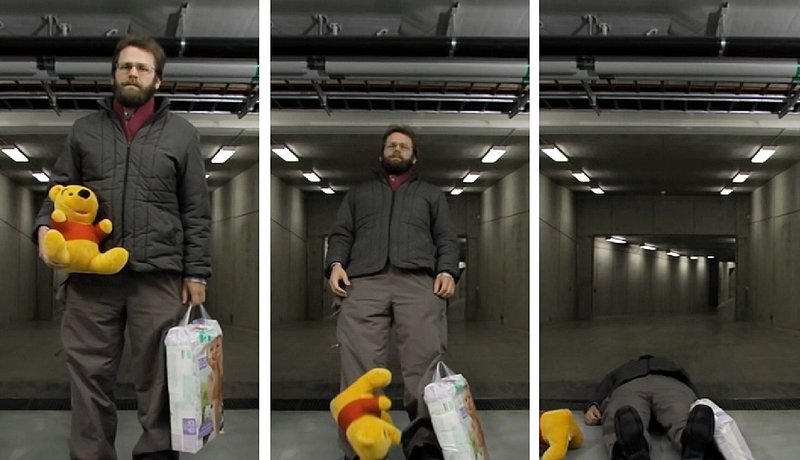 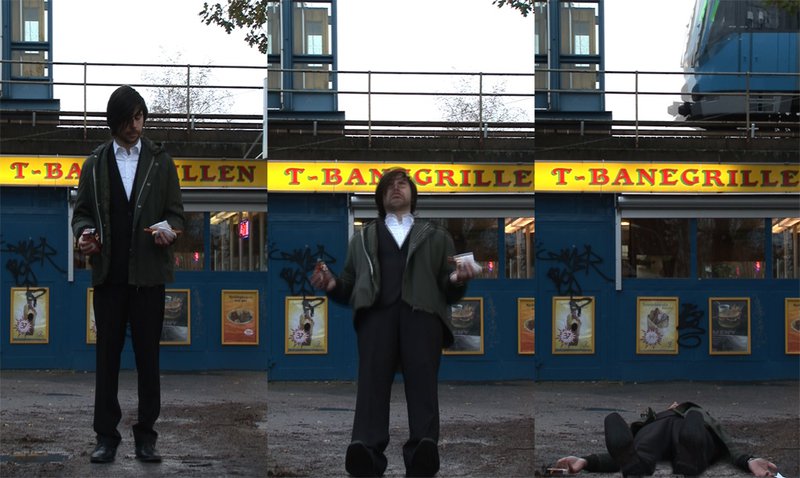 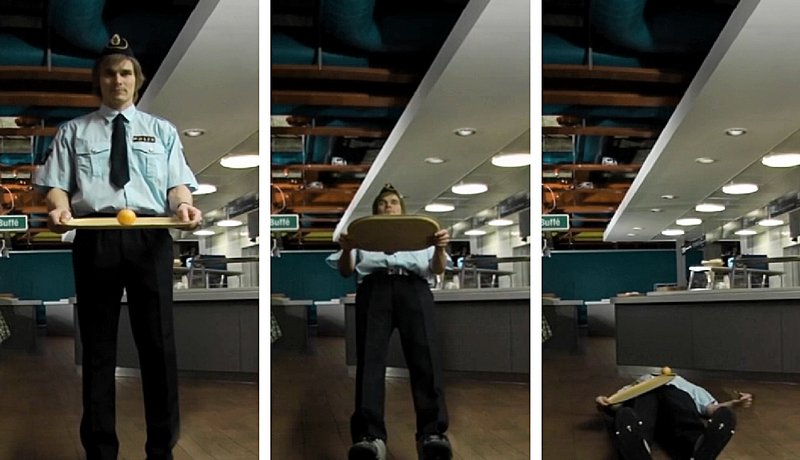 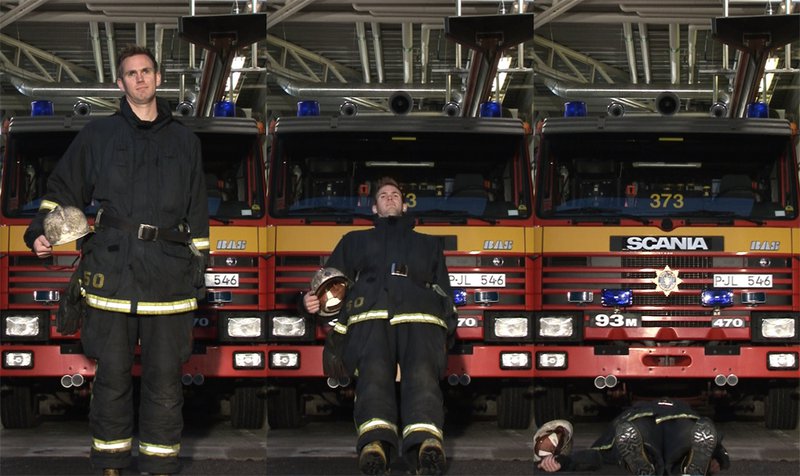